This small architectural firm got hit with a telecom fraud attack. $166,000 losses. In one weekend. Don't let this be you. 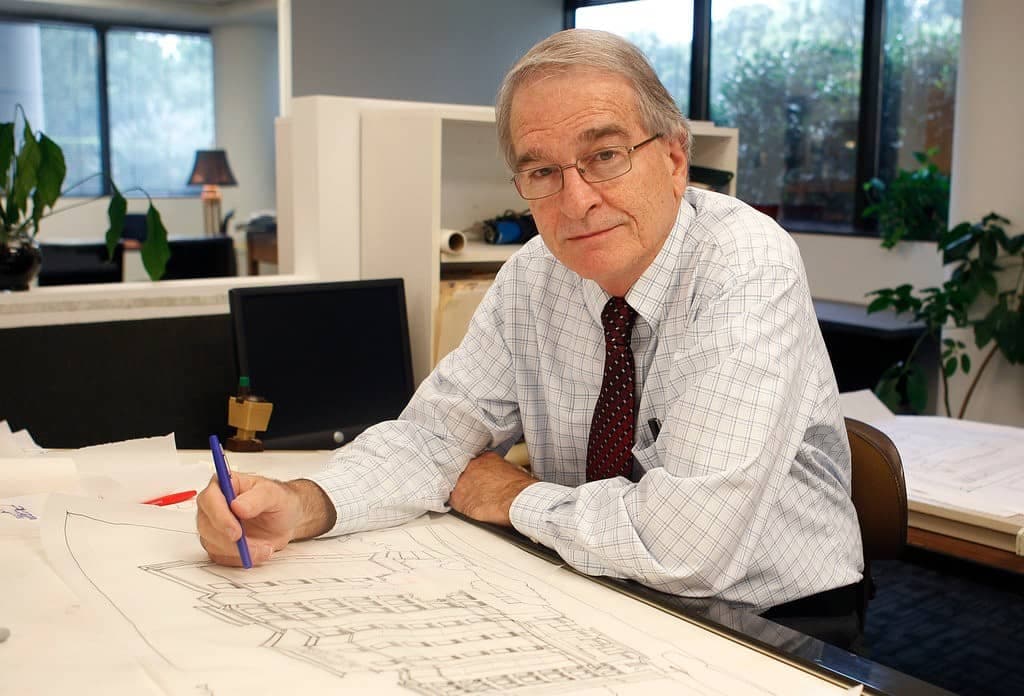 FSF had four analog telephone lines provided by TW Telecom, and now they are facing a bill for $166,000 in telephone charges that could bankrupt their business.

Jeff Seeley, Vice President of FSF, describes their experience. “We have been in business since 1985. We survived the great recession when many of our colleagues in the building industry lost their jobs or went bankrupt. We struggled through all of that and now we are about to be put out of business by a telephone company”, Seeley states shaking his head.

How could something as basic as telephone service be a bankrupting financial risk for consumers and small businesses? Based on FSF’s normal monthly telephone bill, it would take over thirty-four years to use $166,000 worth of telephone service. What has gone wrong? The answer is simple. Telecom traffic pumping fraud is a rapidly growing trend that is destroying the integrity of the public telephone network.

Telecom traffic pumping fraud occurs when a fraudster uses your phone to send calls to an expensive Premium Rate Number (PRN). Calls to premium rate numbers are similar to superexpensive long distance calls on your phone bill. The telephone company charges the calling party a high rate and then shares the charges with the owner of the premium rate number.

For example, in the USA any telephone number beginning with 1-900 is a premium rate number. The calling party will be charged a premium rate on their phone bill when they call a 1-900 number.

International Premium Rate Numbers (IPRN) usually do not have an obvious prefix, such as 1-900, that identifies them as a premium rate number. Even worse, IPRNs in most Caribbean countries are ten digits and look like US telephone numbers.

Telecom traffic pumping fraud is growing dramatically, and anyone with a telephone is at risk. If a fraudster hacks your telephone, your telephone service provider will hold you responsible for all fees and may sue to collect.

The really sinister aspect of telecom traffic pumping fraud is that every telephone service provider in the chain of networks that carry a call from the calling party to the premium rate number provider has a legal obligation to pay interconnect fees to the downstream network, even if the calls are obviously fraudulent. In addition, there is a strong financial incentive for every telephone network to aggressively collect the revenue for fraudulent calls.

In March of 2014, a fraudster called FSF during non-business hours, hacked the password protection of the Call Pilot 100 auto-attendant and configured call forwarding to premium rate numbers in Gambia, Senegal and the Maldives.

The following call flow diagram illustrates the most likely call scenario for the fraud attack:

During the peak of the attack, there was an average of 22.5 completed calls per minute—one call every 2.67 seconds. Of these calls, 1,590 lasted between one to four hours. This call-forwarding technique enabled the fraudster to generate over 568 simultaneous calls from a phone system with only four analog lines.

The fraud attack began before noon on a Saturday and was finally detected and blocked by TW Telecom just after midnight early Monday morning. The chart below shows the calls per hour during the fraud attack.

99.6% of all calls in the fraud attack were forwarded to three telephone numbers in Gambia:

Just four calling numbers were used in the fraud attack. Two of the numbers represented 92.9% of all calls. A reverse white pages lookup reveals that the numbers beginning with 678 are assigned to Time Warner Communications, Inc. and the number beginning with 770 is assigned to AT&T. While interesting, this information is not reliable, since the calling number can be easily spoofed using Voice over Internet Protocol (VoIP) tools.

FSF had no idea their phone system had been hacked until they received the bill from TW Telecom with $166,000 in international long distance fees. TW Telecom holds FSF fully responsible for the fees and has threatened to sue if they do not receive full payment.

FSF had two choices: liquidate the company to pay their phone bill, or fight. FSF has decided to fight, and has filed a complaint with the Federal Communications Commission (FCC) against TW Telecom.

FSF understands they have a responsibility to secure their phone system, but they do not believe they should bear 100% of fraud losses.

If FSF were to pay their bill, it would be an extraordinarily profitable event for TW Telecom—wholesale traffic volume priced at retail rates. The FSF complaint to the FCC puts a spotlight on the structural incentives in the telecom industry that encourage traffic pumping fraud and maximize the fraud risk for telecom consumers.

If FSF had received 22.5 calls per minute during business hours, the attack would have disrupted normal telephone usage for FSF and would have been considered a Telephony Denial of Service (TDoS) attack. If this attack had occurred during the day, the issue for the FCC to consider would be this: should telecom service providers protect their customers from a TDoS attack?

In their complaint to the FCC, FSF argues that, when TW Telecom paid its international carrier for the fraudulent calls, it was in fact aiding and abetting the fraud. TW Telecom had become an active participant in the chain of cash transfers from the fraud victim, FSF, to the international carrier, who paid the Premium Number Service provider, who provided a revenue share with the fraudster.

When FSF subscribed to TW Telecom’s phone service, they had no idea of the financial liability they were accepting. In fact, there is no record that FSF ever requested international telephone service from TW Telecom. In simple terms, FSF believes they were misled, and they decided to fight. FSF has taken their case to the Federal Communications Commission (FCC) with a formal complaint.

Historically, the argument that retail telephone service providers, such as TW Telecom, are complicit with traffic pumping fraud when they demand payment for fraudulent calls has not been successful. In fact, in many ways the retail telephone service provider is also a victim, and it is certainly reasonable to hold the customer accountable for calls from their phone system.

However, the telecom world is changing with the rapid growth in telecom traffic pumping fraud. The practical reality is that telephone service providers must provide their customers some protection from telecom fraud liability.

Learn how to prevent telecom fraud attacks faster AND with fewer false positives.

The argument that traffic pumping fraud can only be stopped by interrupting the flow of funds from victims to fraudsters has merit, but is very challenging to implement. Nevertheless, something must be done, the current policy that places all fraud liability on the consumer, regardless of their expertise to control fraud, is not in the public’s interest.

The FCC should consider a public policy that makes fraud control a shared responsibility for both customers and service providers and limits the fraud loss liability for consumers and small business.

Whatever the outcome of FSF’s FCC complaint, we expect that both the FCC and state regulators will place greater responsibility on service providers to protect their customers from traffic pumping fraud and from TDoS attacks.

Progressive telephone service providers have an opportunity to differentiate themselves and build brand loyalty by educating their customers about the critical benefits they provide by protecting their customers from traffic pumping fraud and other telecom attacks.