Fraudsters have found another way to game the intercarrier compensation system. In response, the FCC has just proposed new rules to combat this access arbitrage scheme. Here’s how it works.

The FCC adopted an Access Stimulation Order September 2019. This order made access stimulating LECs bear financial responsibility for the rates charged to terminate traffic to their end office or functional equivalent.

So, that’s it then? No more domestic traffic pumping fraud after the Access Stimulation Order?

The new tactic is simple: insert an IPES provider in the call path to terminate the call. Under the current rules, an IPES provider is not a LEC and therefore is not subject to the access stimulation rules. (We described this scheme in a recent article, The evolution of access arbitrage schemes.) Here’s how it works:

Figure 1. Access Arbitrage with a LEC and IPES Provider

In their FNPRM, the Commission cites an ex parte letter from USTelecom, which explains that:

Some IPES Providers claim that the Access Stimulation Rules do not apply to traffic terminating to “IPES numbers,” and therefore the IPES Providers are not responsible for the costs of tandem switching and transport, “regardless that their traffic patterns qualify as access stimulation under the Commission’s rules.”

The proposed rules would treat IPES providers the same as LECs for the access stimulation rules. Specifically:

Would this work? Yes, it would close this loophole. Seems like we’re playing whack-a-mole, though, doesn’t it? 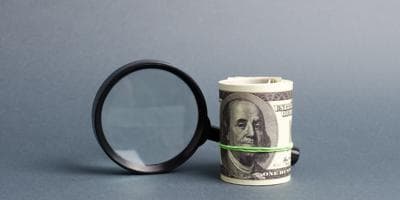