In 2018, the FCC proposed changes to the Intercarrier Compensation Scheme to prevent access stimulation (i.e., domestic traffic pumping). CenturyLink recommended a modification to the FCC proposal, and recently they filed an ex parte study with data to support their ideas.

We described the access stimulation problem in a blog post on an FCC proposal to curb domestic telecom fraud. In this scenario, access-stimulating local exchange carriers are exploiting a loophole in current FCC regulations by:

With a centralized equal access carrier in the call path, FCC rules against access stimulation do not apply.

In their initial filing, CenturyLink proposed two modifications to the proposed order:

In this follow up filing, they presented a study to explain their reasoning.

CenturyLink collected call data for a six-month period from September 2018 to February 2019 and calculated termination costs under three scenarios:

We have summarized their data to compare costs under these three scenarios. (Figures are $000.)

In their ex parte filing, CenturyLink raised a concern that access stimulators could defeat the intent of the FCC’s proposed rule change by shifting their stimulation activities from place to place. Intermediate carriers would never have the time to deploy direct connections.

By making the rules applicable to all traffic and forcing access-stimulating LECs to always offer to bear termination costs under option 1, access-stimulation arbitrage incentives would be removed and market competition would drive down costs toward market equilibrium.

Contact us today to let us show you how you can prevent domestic traffic pumping. 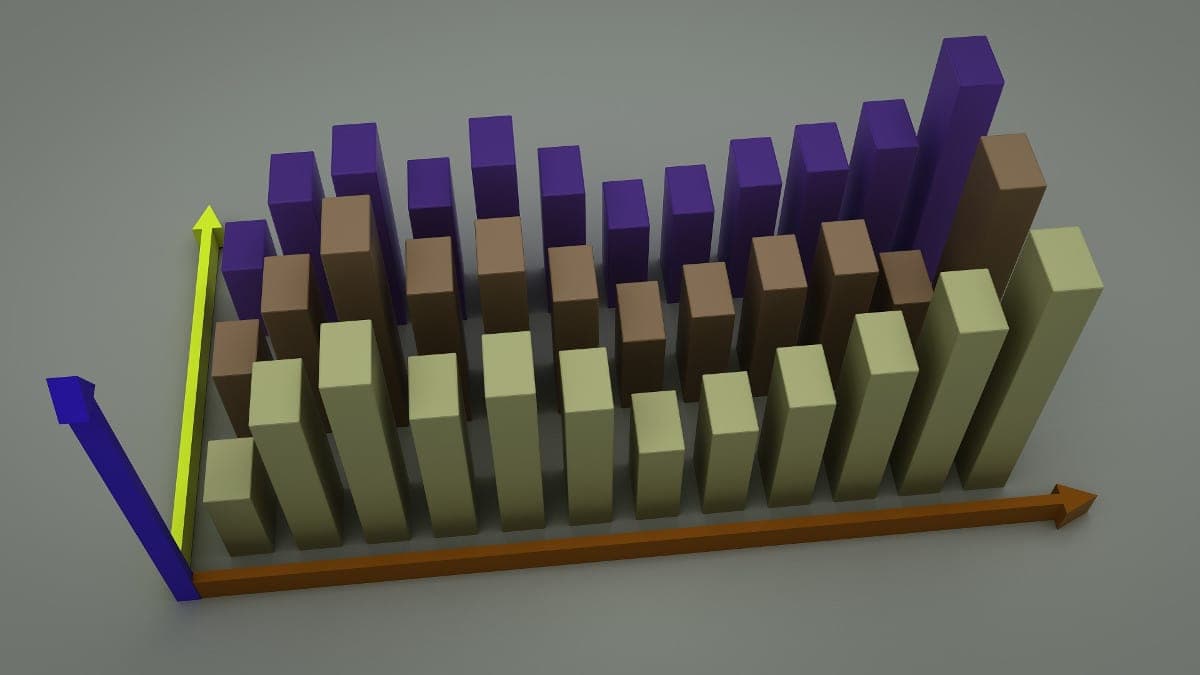