Call forwarding telecom fraud is a common attack profile. Telecom service providers, and their customers, are vulnerable to this attack primarily because many customers like to use simple, easy-to-guess passwords on their customer portal accounts. Hackers run software programs that try to guess simple passwords. Sometimes they find one.

There are two very simple ways to completely block this attack:

Over the weekend, hackers broke into several customer accounts on the web portal. Weak passwords again. The carrier had not done anything wrong. They had even decreased the number of failed login attempts allowed before locking the account to thwart hackers.

Once the fraudster gained access to a few accounts, he launched a call forwarding fraud attack, including 1,700 call attempts with unconditional forwarding to 17 high-cost destination countries within the North American numbering plan. (Most softswitches do not classify such calls as international.) But because call forward blacklisting was in place, not one fraudulent call was forwarded. And because blacklists are checked at the beginning of SIP Analytics, ClearIP didn’t process any more services on these calls.

Here is a list of call forwarding attempts made:

None of their customers were victims of fraudulent call forwarding. None of their legitimate calls were disrupted. Fraud losses were zero.

Contact us today to learn how to quickly and easily eliminate telecom fraud attacks from your network. 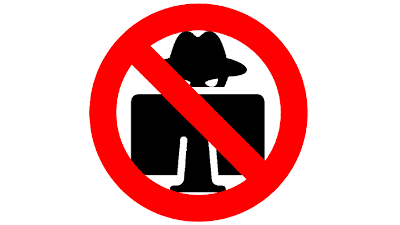