“The complex carrier-to-carrier billing system underpinning 8YY services has encouraged robocallers to make massive numbers of illegitimate calls to toll free numbers and enabled other arbitrage practices that have driven up costs for consumers and businesses” said Ajit Pai, FCC Chairman. “Now, the gravy train is over. We’re on track to transition to a simpler intercarrier billing system that will end the waste and arbitrage and enhance the value of toll-free services for consumers and businesses.”

To remove the financial incentives to commit fraud, the report and order makes the following changes: 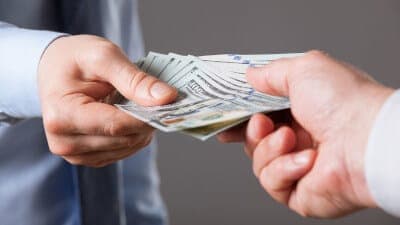 The order provisions will take effect with the following schedule:

We offer SIP Analytics fraud prevention software in our ClearIP and NexOSS software products. SIP Analytics inspects each call before it begins. It’s the fastest way available to detect and prevent toll fraud. Contact us today to learn more.