The FCC Wireline Competition Bureau on October 25, 2019 denied a stay requested by five petitioners for the FCC Access Arbitrage Order issued on September 26, 2019. Here’s an overview.

According to the FCC announcement of the denied stay, the petitioners requested a stay on the grounds that:

In their announcement, the FCC responded that:

The FCC response described the conditions required for a stay to be granted: 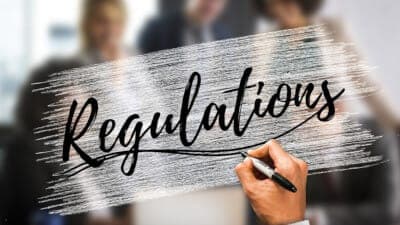