This provider had relied on a CDR-based telecom fraud management system (FMS) for years. They were initially interested in ClearIP blacklisting features, which would give their fraud team greater control over blacklisting without involving their Network Operation Center (NOC).

As the fraud team first began using ClearIP blacklisting, they continued to use their CDR-based FMS for fraud detection. SIP Analytics fraud prevention, a service available in ClearIP, was in report-only mode. Although it would detect fraud, the team had not yet enabled blocking.

On a Sunday afternoon, a fraudster used a customer’s hacked PBX to place fraudulent calls to various high-cost international destinations. It was a classic International Revenue Share Fraud (IRSF) attack. The fraudster swiftly placed 228 calls distributed across 120 different called numbers within 31 different countries. The fraud attack is summarized below.

ClearIP detected the fraud attack on the fifth call, 1 minute and 15 seconds into the attack. Unfortunately, it was still in report-only mode. Had blocking been enabled, fraud losses would have been only $2.03, or 0.1% of the actual losses. Relying on the CDR-based FMS cost the provider $2,131.55.

SIP Analytics inspects each outbound call for fraud before it is routed to a provider. It only takes milliseconds.

For each call, SIP Analytics calculates a fraud score based on the call’s financial risk. It then compares cumulative fraud scores with thresholds based upon normal calling patterns for individual calling numbers, devices, or trunk groups.

Normal calls not involved in the attack continue uninterrupted. No human intervention is required to detect and block the attack.

SIP Analytics is available with an easy-to-implement free evaluation. It works well with any SIP-based telecom system. Compare it with your current fraud management system. We think you’ll agree, it has price performance and effectiveness that can’t be beat. 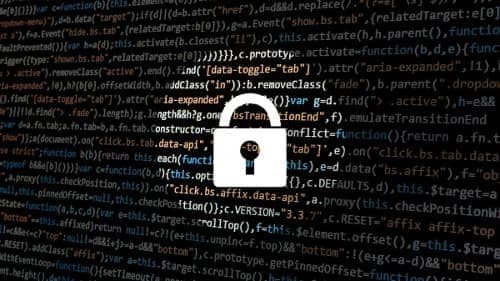