The FCC released a Report and Order on one-ring scam calls. In this order, the Commission implemented addresses such calls as required by the TRACED Act. Here’s an overview.

One-ring scam calls, also called Wangiri fraud, have been around for years. Here’s how this attack profile works:

Waves of one-ring scam calls have been reported in the US and Canada in recent years. 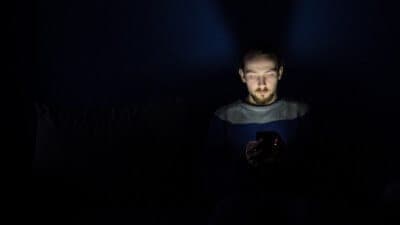 Section 12 of the TRACED Act directs the FCC to protect called parties from one-ring scams. Accordingly, the Commission has taken the following steps:

In their Report and Order on one-ring scam calls, the Commission takes the following steps:

Contact us today to learn how you can protect your subscribers from one-ring scam calls quickly and easily.