Thirty-five state attorneys general filed a comment with the FCC supporting efforts to combat unwanted robocalls. In this filing, they encouraged aggressive implementation on several fronts.

The attorneys general called for increased efforts on several fronts:

New bill to mandate SHAKEN introduced in the U.S. Senate

TransNexus in the news about STIR-SHAKEN 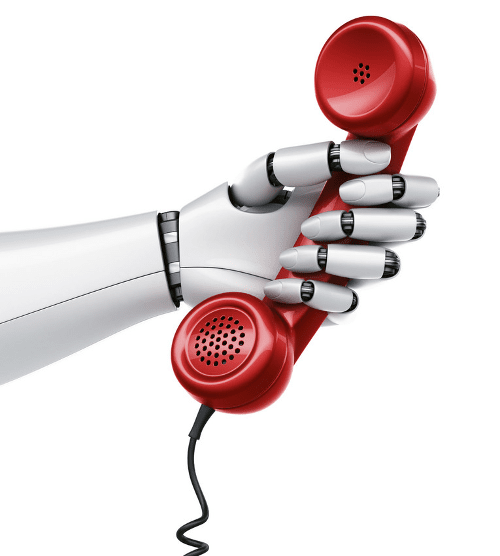