The March STIR/SHAKEN statistics are a mixed bag—some numbers got worse, while others improved. Let’s have a look. 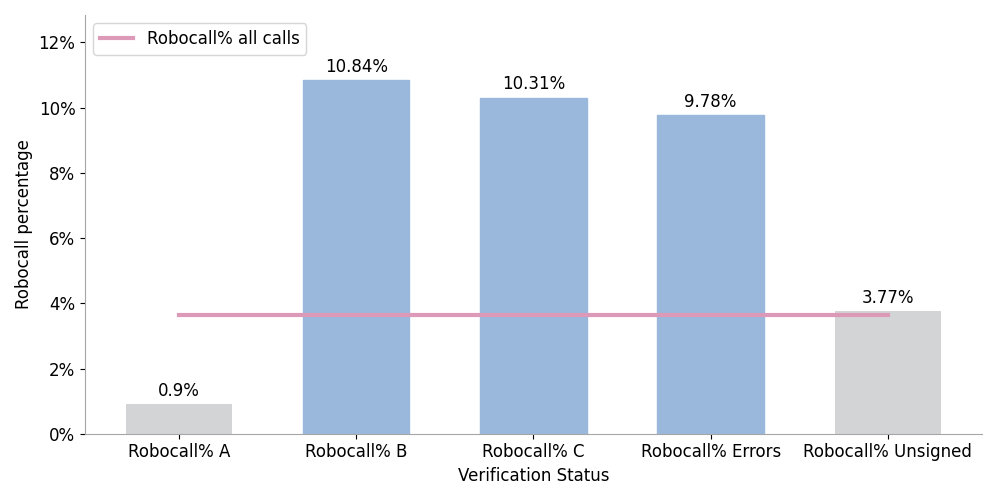 Figure 1. Calls Signed with B or C Attestation 3x More Likely to be Robocalls

If you’ve been following our monthly SHAKEN statistics articles, you know that some robocallers are getting their robocalls signed. In March 2022, this trend continued. Calls signed with B or C attestation were three times more likely to be robocalls than unsigned calls. 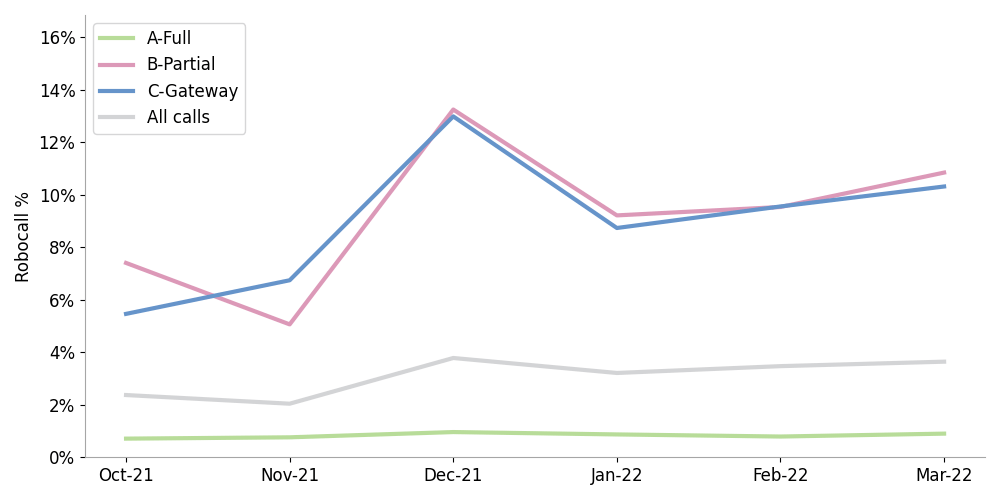 Figure 2. Robocalls Increasing Among Calls Signed B or C

Figure 2 shows this trend over the past six months. December 2021 was a big month for signed robocalls as seen with the red (B - Partial) and blue (C - Gateway) lines. The numbers dropped in January but have been climbing since.

The grey line shows the overall robocall percentage jumped from November to December and has been hovering around 3.5%, climbing slightly to 3.77% in March. 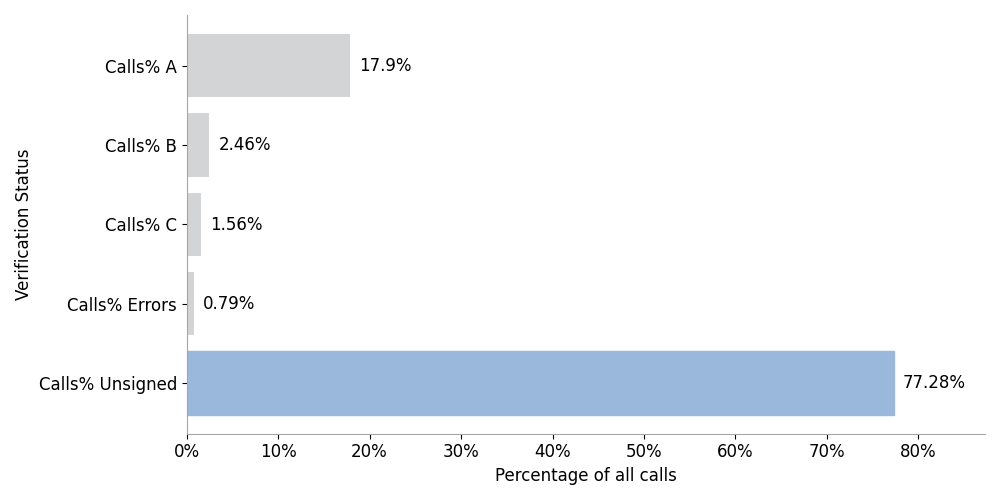 Figure 3 shows that most calls received, 77.28%, were unsigned. This doesn’t bode well for robocall prevention, which works better when you know whether the calling number was spoofed. 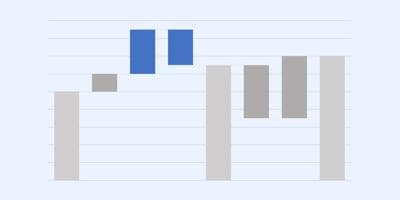 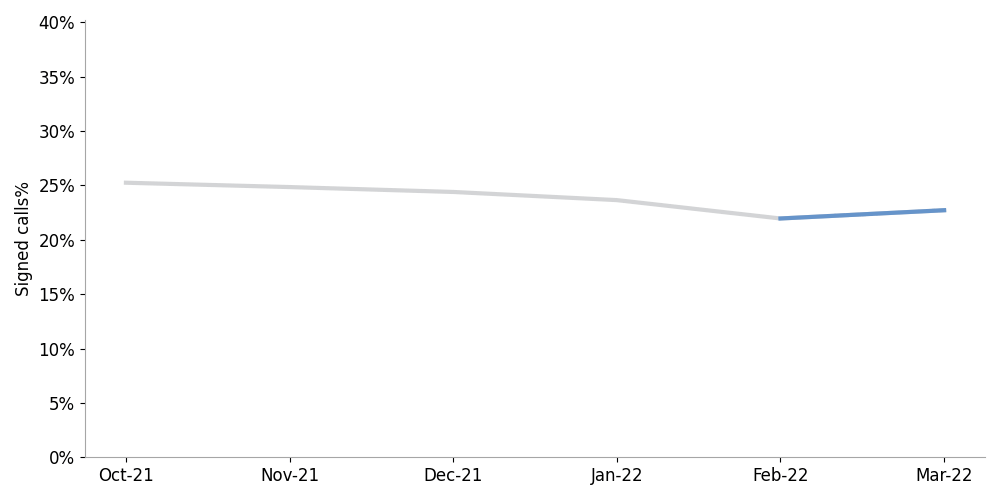 Figure 4 shows a bit of good news: the percentage of signed calls increased slightly, after a gradual four-month decline. 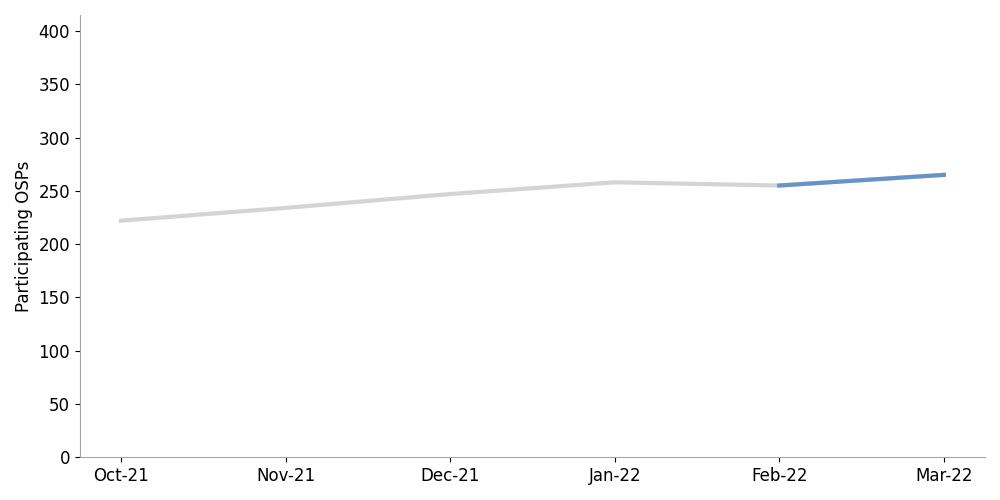 More good news: Figure 5 shows that the number of Originating Service Providers (OSPs) signing calls increased from 255 in February to 265 in March.

Surge in No SHAKEN Claims 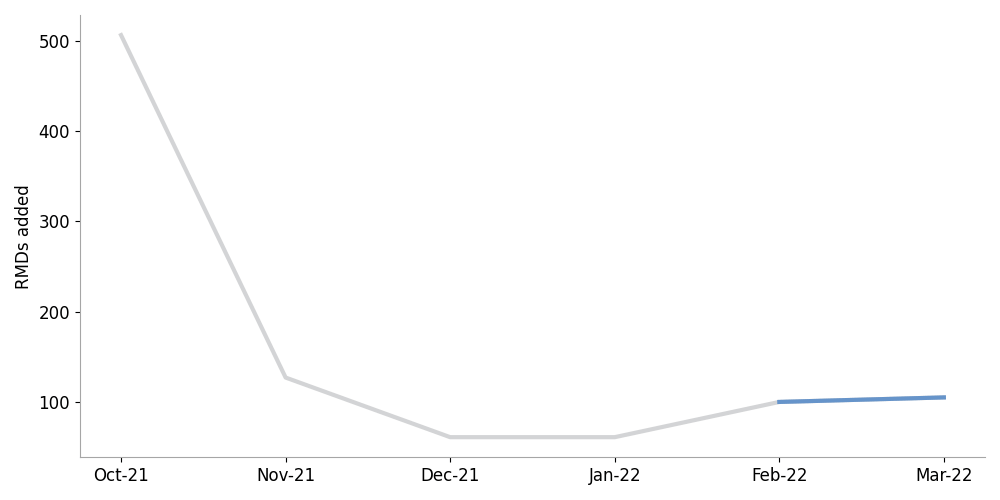 Figure 6 shows that Robocall Mitigation Database (RMD) filings were slow in December and January, with 61 filings each month. Filings increased to 100 in February and 105 in March. More providers doing SHAKEN? Not exactly.

In March 2022, 71% of the new RMD filings were for No SHAKEN. Many of these were in response to emails from the FCC questioning the complete SHAKEN claims of providers who aren’t STI Policy Administrator’s authorized SHAKEN provider list. How could they be doing SHAKEN if they aren’t SHAKEN-authorized?

Let’s take a step back and look at the big picture:

There’s more to come. Non-facilities-based providers face an accelerated deadline to implement SHAKEN by June 30, 2022. This will include many of the providers who just changed their RMD filing from complete SHAKEN to no SHAKEN.

The FCC has been sending cease and desist letters to providers with lots of robocalls in their network. The letters require these providers to mitigate the identified traffic within 48 hours and deploy robocall mitigation within 14 days to prevent future robocalls. In addition, state attorneys general are taking voice service providers to court for facilitating illegal robocalls. The walls are closing in on service providers for robocalls.

Collectively, these events will lead to more STIR/SHAKEN and robocall mitigation. Used together. Not one or the other.

It will be interesting to watch the SHAKEN and robocall statistics as these events unfold.