The walls are closing in on service providers for robocalls

Service providers that originate or transit unlawful robocalls are under increasing pressure. And it’s not just from the federal government—states are getting involved too. Let’s have a look at recent events.

The letters went to the following providers:

The cease-and-desist letters require these service providers to:

If a provider fails to make adequate replies before these deadlines, downstream providers may begin blocking all calls from the providers. So far, all of the providers that have received cease and desist letters complied.

The Vermont AG filed a lawsuit in federal court on March 18, 2022, against a VoIP service provider for knowingly facilitating illegal robocalls. Key points:

The complaint alleges violations of:

Watch out for the state AGs. As predicted, they’re going after service providers. 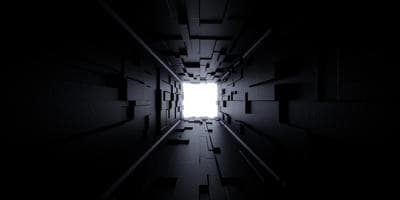 The stakes are high.