The April STIR/SHAKEN statistics show some alarming trends, but help might be on the way. Let’s have a look.

SHAKEN-signed robocalls are a growing problem 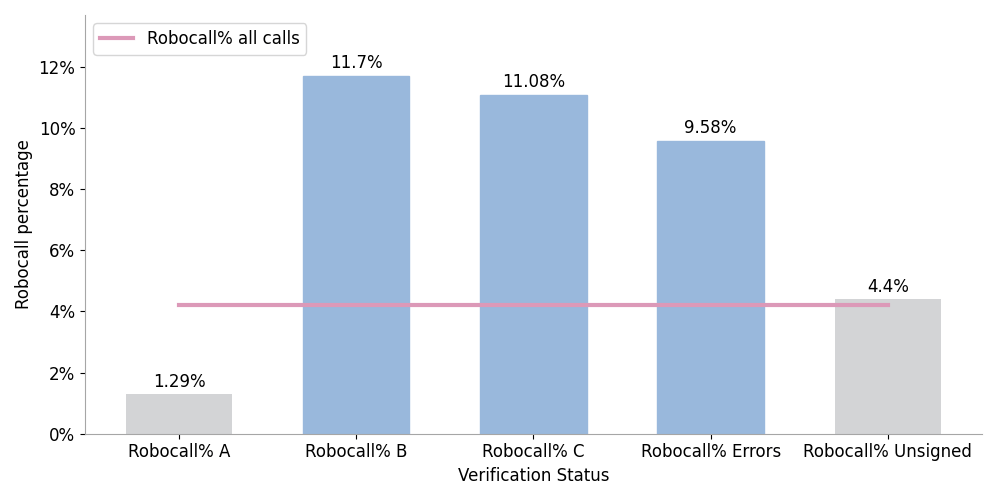 Figure 1. Calls Signed with B or C Attestation 3x More Likely to be Robocalls

If you’ve been following our monthly SHAKEN statistics articles, you know that some robocallers are getting their robocalls signed. In April 2022, this trend continued. Calls signed with B or C attestation were three times more likely to be robocalls than unsigned calls. 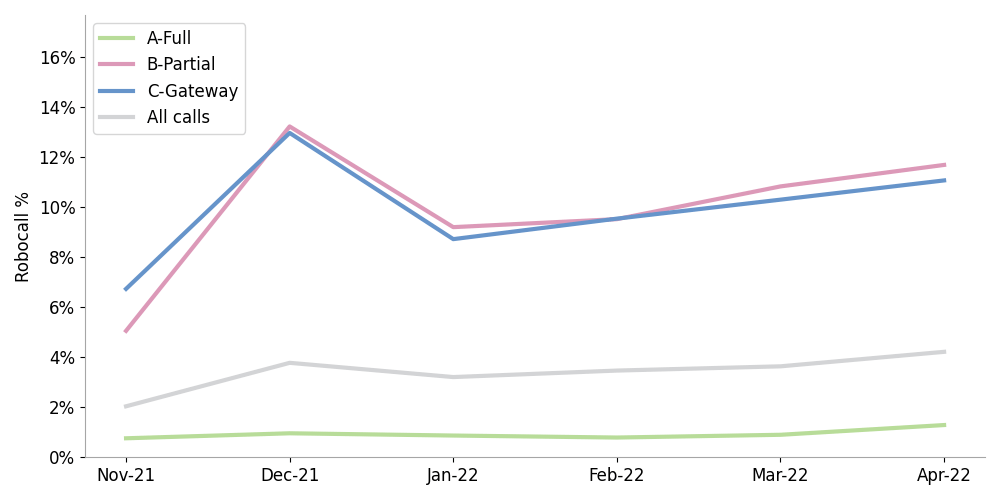 Figure 2 shows this trend over the past six months. December 2021 was a big month for signed robocalls as seen with the red (B - Partial) and blue (C - Gateway) lines. The numbers dropped in January but have been climbing ever since.

Robocalls are increasing at all attestation levels. The grey line shows that robocalls are also on an upward trend among all calls. 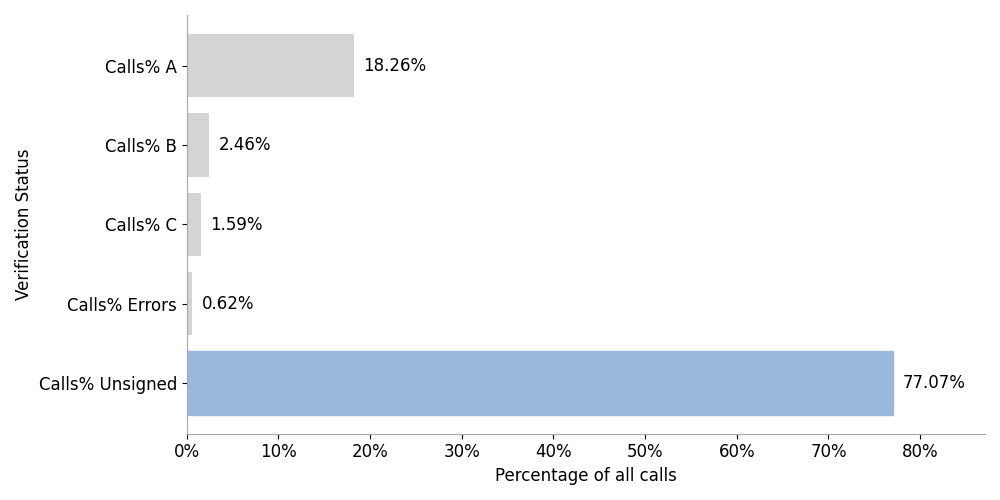 Figure 3 shows that most calls received, 77.07%, were unsigned. This doesn’t bode well for robocall prevention, which works better when you know whether the calling number was spoofed. 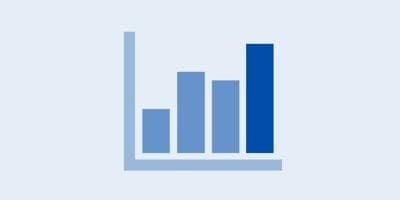 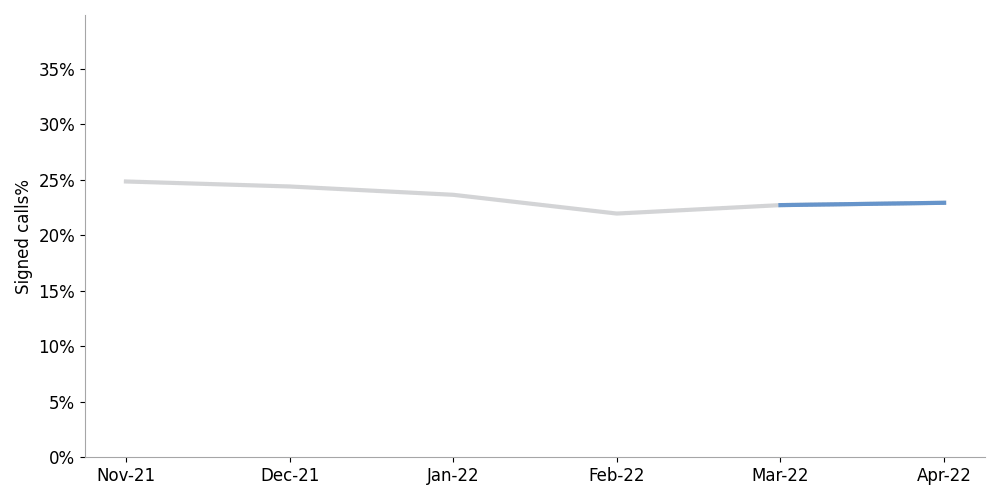 Figure 4 shows that the percentage of signed calls has leveled off at around 24%. 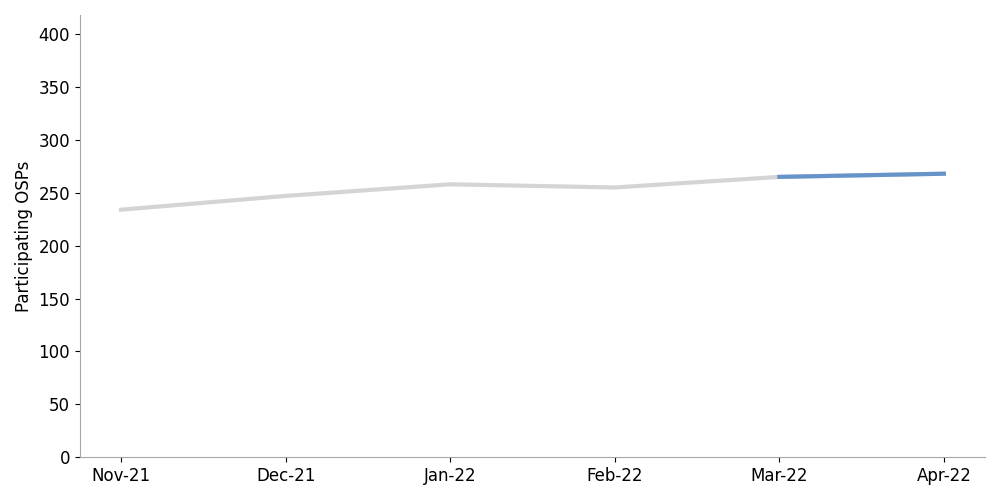 Figure 5 shows that the number of Originating Service Providers (OSPs) signing calls has essentially leveled off with a slight increase from 265 in March to 268 in April.

The trends are not good, but help may be on the way:

It’s been a long journey standing up the SHAKEN ecosystem. The wheels turn ever so slowly, but they do turn.