FCC to vote on new robocall rules for gateway providers

The FCC announced that they will vote in their next meeting to require gateway providers to implement STIR/SHAKEN and perform robocall mitigation. Let’s review the specific rules, proposed deadlines, and possible last-minute changes.

In these rules, which were introduced on October 1, 2021, gateway providers must:

The rules apply to gateway service providers. A gateway provider is defined as:

The Commission has scheduled a vote on these rules during their open meeting on May 19, 2022.

The proposed compliance deadlines were:

Which rules will survive?

There has been an ongoing debate on the proposed rules. Here are a few examples, along with our guesses for what might happen. Place your bets. 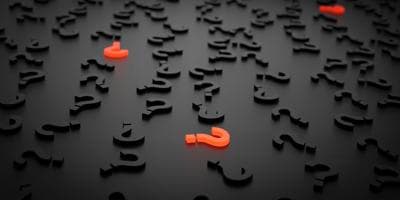 What about the compliance deadlines?

Will the adopted rules require STIR/SHAKEN implementation by March 23, 2023?

We have no idea. It’s certainly possible for a provider to implement STIR/SHAKEN in much less time. We have lots of experience helping providers do this.

However, the Commission has been very accommodating in allowing more than ample time to implement STIR/SHAKEN. They’re worried about imposing an undue burden on providers, especially small providers.

So, we don’t know when the final SHAKEN compliance deadline will land.

The 30-day deadlines for robocall mitigation might seem fast. However, we must allow another three weeks or so for the rules to be published. Providers could be looking at a two-month runway to robocall mitigation compliance. That seems doable, except for new contractual provisions, which might take some time.