ATLANTA, Georgia, July 15, 2021 — The ATIS Non-IP Call Authentication Task Force (NIPCA) has approved standards for Extending STIR/SHAKEN over TDM and Out-of-Band SHAKEN. These standards pave the way for widespread usage of STIR/SHAKEN call authentication to help combat unlawful robocalls. TransNexus is a member of the NIPCA and has participated in the development of these standards.

Two technical standards and a technical report were developed and approved by the NIPCA: 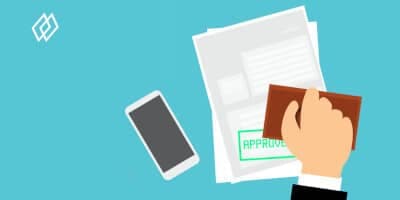 The FCC addressed requirements for call authentication in non-IP networks in their Second Report and Order on the Call Authentication Trust Anchor, WC Docket No. 17-97.

“We grant… an extension for the parts of a voice service provider’s network that rely on technology that cannot initiate, maintain, and terminate SIP calls until a solution for such calls is reasonably available.” (¶ 38)

“We will consider a non-IP caller ID authentication framework to be effective only if it is: (1) fully developed and finalized by industry standards, and (2) reasonably available on the commercial market.” (¶ 32)

With the approval of the standards described above, the Commission’s requirements for an effective non-IP call authentication framework have been fully met.

These non-IP call authentication standards enable SHAKEN to be used much more widely. The more SHAKEN is used, the more effective it becomes:

TransNexus hosts an STI-CPS (Call Placement Service) for Out-of-Band SHAKEN. It is completely free of charge and can be used by any SHAKEN-authorized service provider.