Robocall volume has fluctuated widely throughout 2022 and rebounded to a new high in August. What’s happening in the war against illegal robocalls? Let’s look at the latest numbers and trends. 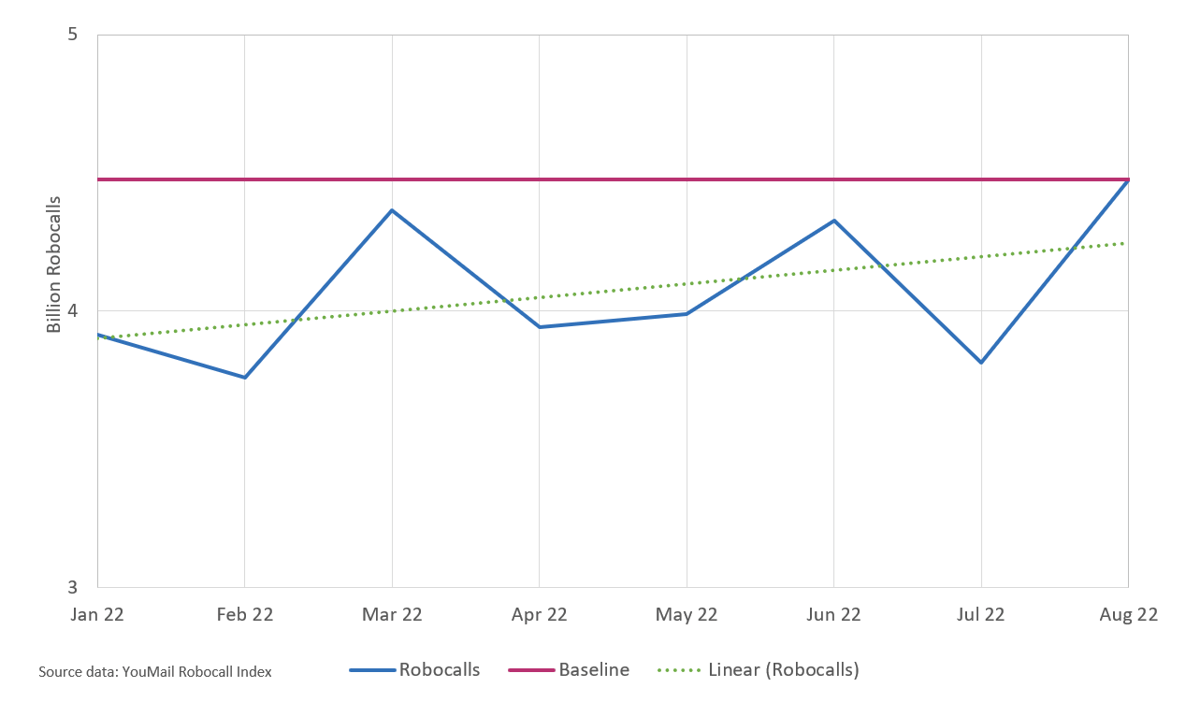 Figure 1. Robocalls in the U.S. Year-to-Date Through August 2022

In Figure 1, the blue line shows monthly robocalls in the U.S. from January through August 2022. Robocalls were up 17.4% in August from the previous month.

The red line shows robocalls in August as a baseline for comparison with other months. August had the highest number of robocalls this year.

The green dotted line shows the linear trend in robocalls. Unfortunately, the trend is upward as robocalls are generally increasing. The trend shows an increase of about 49 million robocalls per month.

It’s interesting to see the volatility in monthly robocalls. In 2022, robocalls have fluctuated an average of 9.8%, about 386 million per month. Lots of volatility, with a slight upward trend.

The FCC recently requested comment on whether STIR/SHAKEN is effective as a tool in the Commission’s work combating illegal robocalls.

Judging by these robocall trends, the answer is no.

To be fair, however, this question, which the TRACED Act requires the Commission to ask, is based upon a few misunderstandings.

First, STIR/SHAKEN provides call authentication information, which is powerful when combined with robocall prevention, i.e., call analytics. The TRACED Act and ensuing orders require either SHAKEN or robocall mitigation, but not both.

That’s not how it’s supposed to work. Call analytics works better when you know if the calling number was spoofed. That’s why call authentication and analytics are supposed to be used together.

That’s not how it’s supposed to work either. The SHAKEN standards say a voice service provider is supposed to be approved for SHAKEN by the STI-PA so they can get their own SHAKEN certificate for call signing.

These 2,000 unauthorized entities aren’t doing SHAKEN. Their calls may get signed by someone else somewhere down the call path, but that doesn’t make them SHAKEN participants.

These unauthorized providers aren’t doing robocall mitigation either. Under the current rules, they don’t have to.

However, some of them are carrying illegal robocalls. In August 2022, calls signed with gateway C attestation were over five times more likely to be robocalls than unsigned calls. 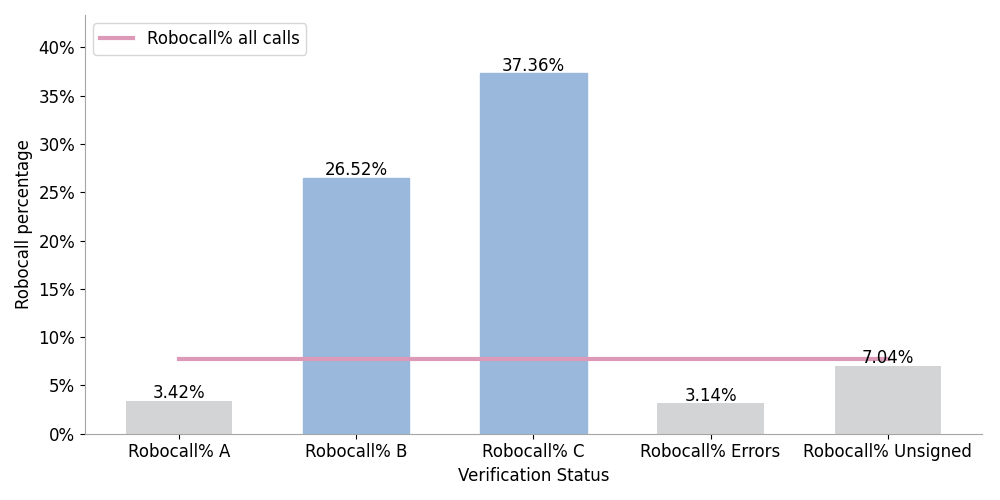 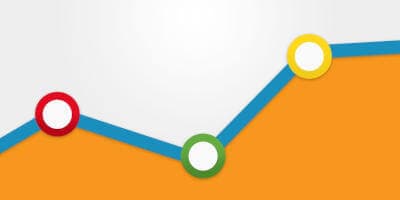