A discussion is underway to change access arbitrage rules again. Why? Because access arbitrage schemes are evolving, and the rule changes are designed to counter the latest traffic-pumping tactics. Here’s what’s happening.

In the past, some LECs charged exorbitant access fees to terminate calls. Fraudsters would hack into a victim’s telephone system, pump traffic to such LECs and split the proceeds. The scheme funneled money from upstream providers to the access stimulating LEC to the fraudsters. The FCC calls this access arbitrage—others call it traffic pumping.

In September 2019, the FCC issued a rule change to prevent access stimulation. Here’s what the rule did:

So, this fixed the problem, yes? Well, not exactly.

In a recent ex parte notice filed with the FCC, Inteliquent described an evolution of this traffic pumping scheme. Here are the good-news/bad-news points they made:

So, the rule changes worked, but the fraudsters found a way around. How?

The evolution of traffic pumping

The Inteliquent filing describes traffic pumping tactics that put an IPES provider in the mix. Here’s how it works: 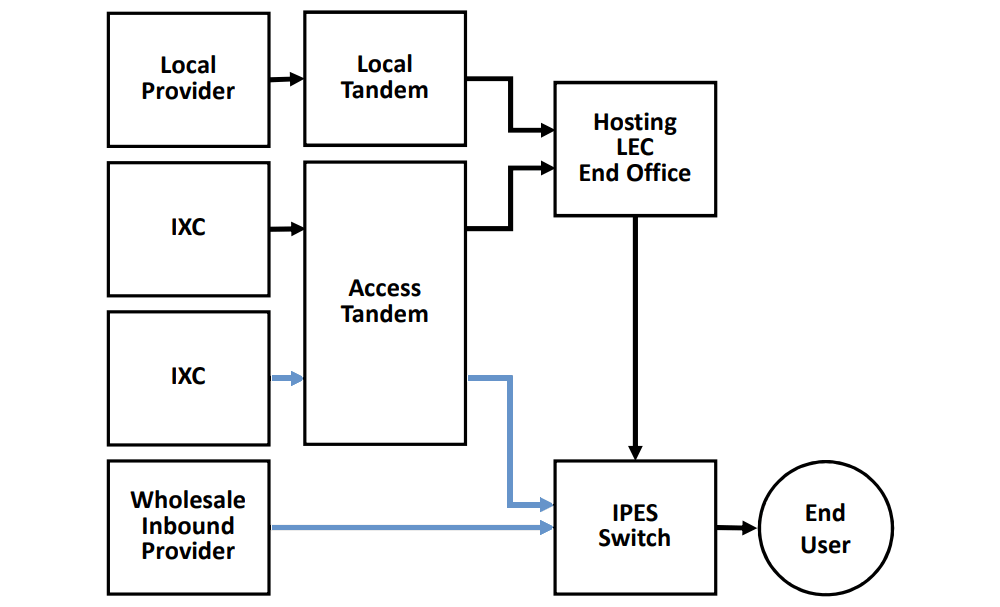 Figure 1 illustrates the inbound call flow. In many cases, most of the IPES provider’s inbound calls are brought directly to their switch and do not go through the Hosting LEC.

Is this a problem? In some cases, it is.

In the FCC’s Further Notice of Proposed Rulemaking on numbering policies and implementation of the TRACED Act, they describe in paragraph 17 their finding that interconnected VoIP providers have been inserted into the call path for the sole purpose of evading access stimulation rules.

In this FNPRM, the Commission asked whether an applicant for direct access to number resources should be treated as a LEC regarding the access stimulation rules. In the same paragraph, they ask for comment on several other possible rules.

In their ex parte filing, Inteliquent urged the Commission to attribute the calls terminated by the IPES provider to that provider, not to the Hosting LEC. 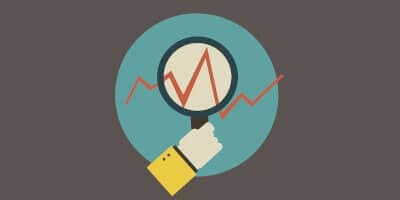