Committees in the House and Senate have released the text of the Pallone-Thune TRACED Act, proposed legislation to combat unwanted robocalls with tougher penalties and a mandate for call authentication in both VoIP and non-VoIP networks. Let’s take a look.

Six legislative leaders announced an agreement in principle on November 15, 2019 to merge elements of the TRACED Act, the Senate version and the Stopping Bad Robocalls Act, the House version.

The text for the merged legislation was released on November 26, 2019, and there’s a lot to take in. Here’s a summary overview of the entire legislation, followed by a few details about the STIR/SHAKEN and robocall provisions.

The Pallone-Thune TRACED Act is comprised of fifteen sections, as follows:

Call authentication is mandated for non-internet protocol networks too. This is a new provision that had not appeared in previous legislation. It’s worth listing the exact language for this provision:

How would this be done? The legislation does not say. Any “reasonable measure” would do. 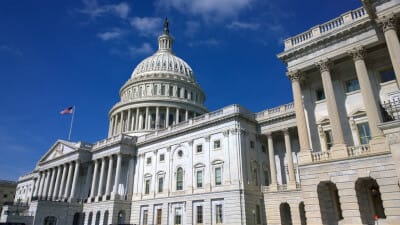 We know of one technique that would work: Out-of-Band STIR is an extension of STIR/SHAKEN whereby the Identity token, i.e., the PASSporT, is sent from the originating authentication service to the terminating verification service across the internet, or “out-of-band,” rather than within the SIP signaling.

Out-of-Band STIR makes call authentication possible with calls that transit TDM networks. It also remedies problems found in some SIP networks that prevents STIR/SHAKEN from working, such as:

The mandate timeline is a bit confusing, so let’s clear it up here. The legislation would instruct the FCC to make the following determinations within 12 months after enactment:

If the FCC determines that these goals are on track to being met and will work effectively, then the legislation says that the Commission shall not require voice service providers to do these things.

If the FCC determines that these goals are either not on track or will not work effectively, then the legislation says that the Commission shall require voice service providers to meet these goals within 18 months after enactment.

Either way, this is a mandate. It starts off as an implicit mandate, then becomes explicit if not met voluntarily.

The legislation instructs the FCC to take final agency action to ensure that the robocall blocking measures authorized in the FCC Declaratory Ruling issued on June 6, 2019 meet the following requirements:

This legislation is a long document, 44 pages, that’s tightly packed with lots of information and provisions. It’s worth a closer look.

Contact us to learn how quickly and easily we can help you deploy STIR/SHAKEN and robocall prevention in your network. 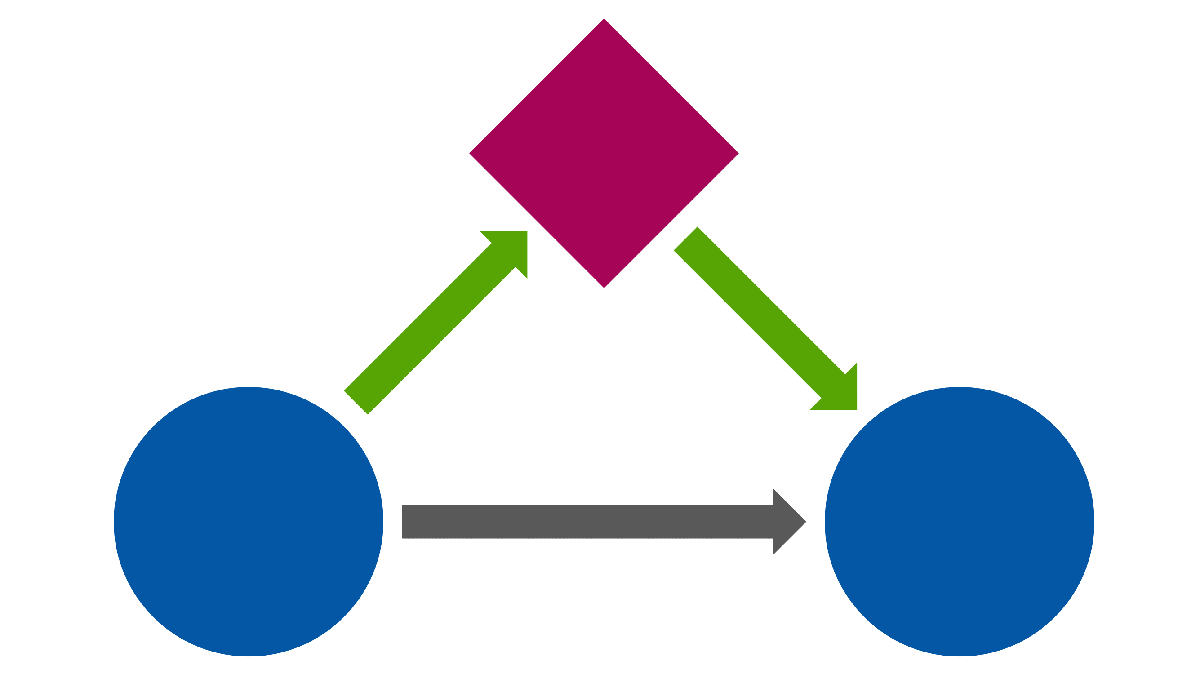