Six legislative leaders announced on Friday, November 15, 2019, that they have reached an “agreement in principle” on legislation to combat the robocall epidemic. The legislation is called the Pallone-Thune Traced Act. Here’s what we know so far.

The announcement was made by six legislators who have been leading efforts to move these bills through the legislative process:

The House version, the Stopping Bad Robocalls Act, was passed on July 24, 2019, and the Senate version, the TRACED Act, passed on May 23, 2019. The agreement announced on Friday represents a plan to reconcile the two.

The group of six legislative leaders made the following joint statement:

“Today, we are proud to announce that we have come to an agreement in principle on legislation, the Pallone-Thune TRACED Act, to combat the robocall epidemic that we believe can be signed into law by the President.

It’s time to put Americans back in charge of their phones.

Our agreement will require telephone carriers to verify calls and allow robocalls to be blocked in a consistent and transparent way, all at no extra charge to consumers. The agreement also gives the FCC and law enforcement the ability to quickly go after scammers.

We look forward to finalizing the bill text in the coming days.”

How it will be done

Such verification makes call analytics much more effective in blocking unwanted robocalls. The STIR/SHAKEN framework also makes it easier to trace calls back through the network.

We offer STIR/SHAKEN solutions in our ClearIP and NexOSS software products. We have dozens of service provider customers using this software to sign and verify calls in their production networks today.

We also have robocall prevention solutions available today that perform call analytics to identify unwanted robocalls, which can then be either blocked or diverted. Policies can be set for groups and individual subscribers to handle robocalls as they wish.

Contact us today for more information about STIR/SHAKEN and robocall prevention solutions. 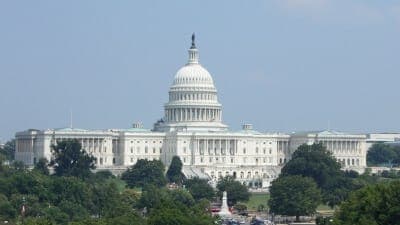