Shield is a service that identifies high-risk and invalid telephone numbers. The service can inspect inbound calling numbers and/or the outbound called number. By catching these numbers, Shield can quickly prevent unwanted or malicious calls.

TransNexus curates the Shield database of high-risk numbers. We gather these numbers from published sources, such as are provided by the FCC, from known high-cost fraud destinations, from our own honeypots, and from blacklisted numbers from our Shield customers.

The CRTC has mandated that Canadian voice service providers must be able to block calls with invalid calling numbers by 19 December 2019. This mandate was published as CRTC 2018-484. 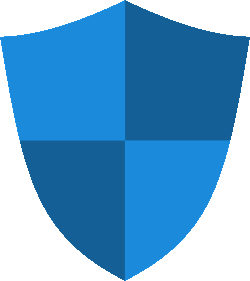