ATLANTA, Georgia, May 25, 2021 — TransNexus today announced that they have published a new whitepaper on Out-of-Band SHAKEN. This whitepaper summarizes the new Out-of-Band specification and the benefits it provides.

Out-of-Band SHAKEN is a small addition to the current SHAKEN framework. It provides a way to send SHAKEN information around non-SIP TDM segments of the call path.

With the addition of Out-of-Band, SHAKEN can be used much more widely. The more SHAKEN is used, the more effective it becomes in reassuring called parties that the caller ID was not spoofed. (Caller ID spoofing is a common tactic used by perpetrators of illegal scam robocalls.)

This Out-of-Band SHAKEN whitepaper from TransNexus describes how the new Out-of-Band specification works and explains how it delivers these benefits. 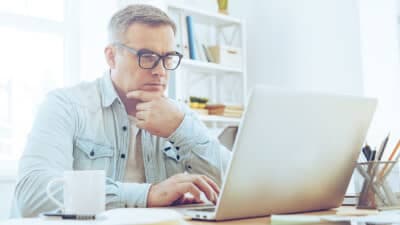 “The new Out-of-Band SHAKEN specification resolves many issues that would prevent SHAKEN from delivering fully on its promise,” said Alec Fenichel, Senior Software Architect, TransNexus. “The functionality described in this specification is an easy enhancement to a SHAKEN deployment.”