An interesting variety of reply comments were filed on the FCC’s non-IP call authentication inquiry. This article reviews these filings and recurring themes.

There were a few remarks that raised points not found in many other reply comments. We thought they are worth notice.

There were 150 pages of reply comments in 14 submissions representing 19 entities (one submission was a joint filing).

Some of the following summaries are long! We decided to err on the side of completeness rather than leaving out important points that shouldn’t be missed.

If you’d like more information, you can click the filer’s name above each summary to read that organization’s filing.

We also summarized the first round of comments here. 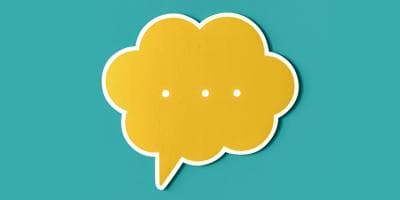