Comments on the FCC inquiry into non-IP call authentication

The FCC issued a Notice of Inquiry to ask for comments on non-IP call authentication. This is a hot topic, and the Commission received 161 pages of comments in 20 submissions. In this article, we summarize the comments and recurring themes.

There were 161 pages of comments in 20 submissions representing 27 entities (one submission was a joint filing). There were many interesting points raised in these comments. Here are summaries of each. You can click the filer’s name above each summary to read that organization’s filing.

Some of these summaries are rather long! We decided to err on the side of including more points raised in the comments rather than trying to keep the summaries as short as possible and risk omitting important points of discussion.

Verizon also included an exhibit with their comments. 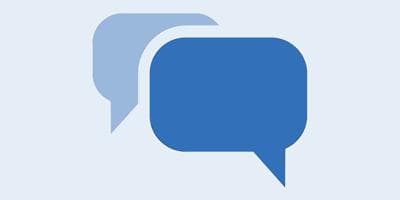