Robocalls signed with STIR/SHAKEN call authentication remain high, but other statistics show possible signs of change. Are these just blips, or new trends? Let’s have a look. 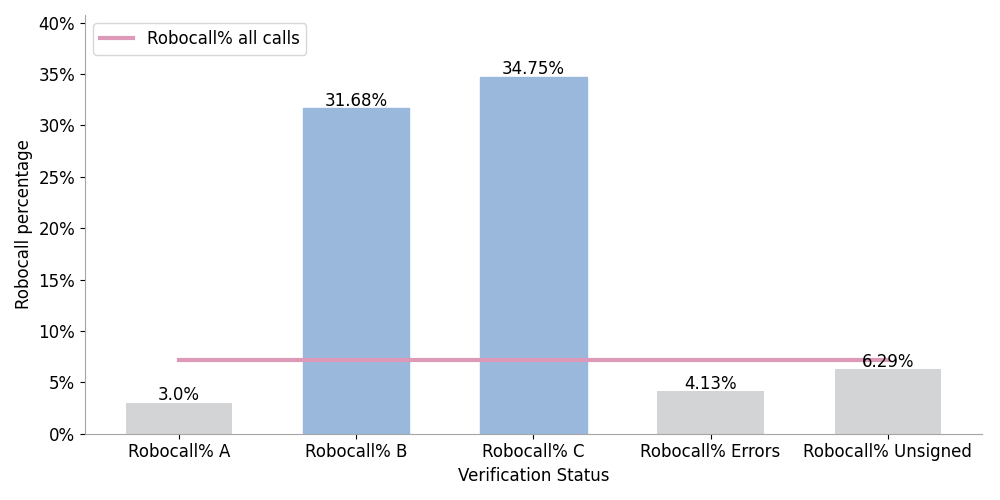 Figure 1 compares the percentage of robocalls by attestation level, for unsigned calls, and for all calls in July 2022.

The red line shows the robocall percentage for all calls, which was 8.29%. As we’ve reported in previous months, many of these calls were signed by a downstream intermediate provider using their own SHAKEN certificate. This is how robocallers and robocall-friendly providers have adapted to the call authentication and robocall mitigation regulations. 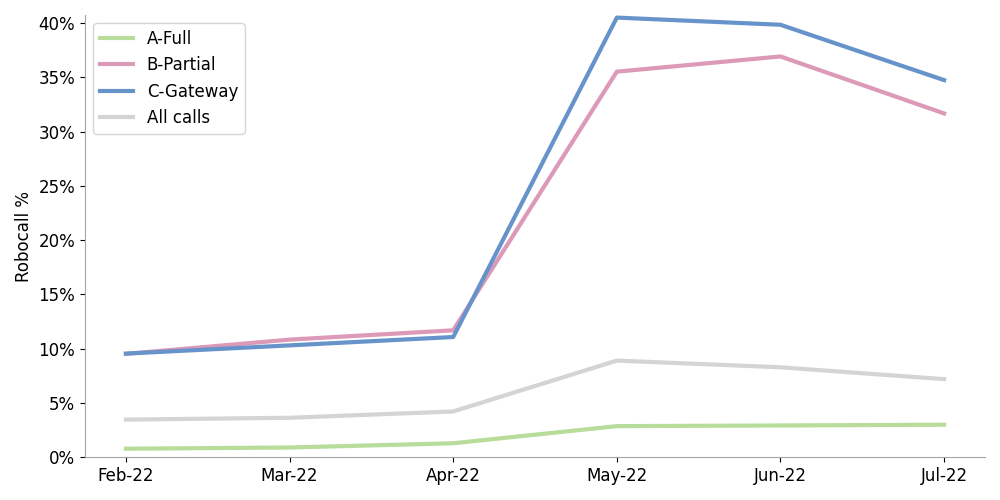 Figure 2 shows this trend over the past six months. Even in February, signed robocalls were high, around 10% of calls signed with B or C attestation. This exploded in May 2022 to nearly 40% of signed calls. The numbers came down in July but are still very high. 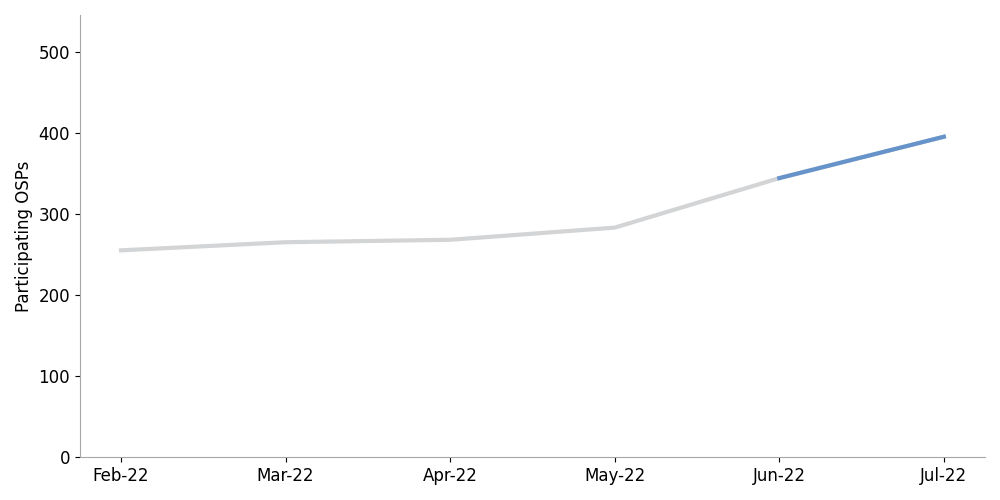 Figure 3 shows that the number of Originating Service Providers (OSPs) signing calls increased from 344 in June to 395 in July, a 14.8% increase. This follows a 21.6% increase in June. 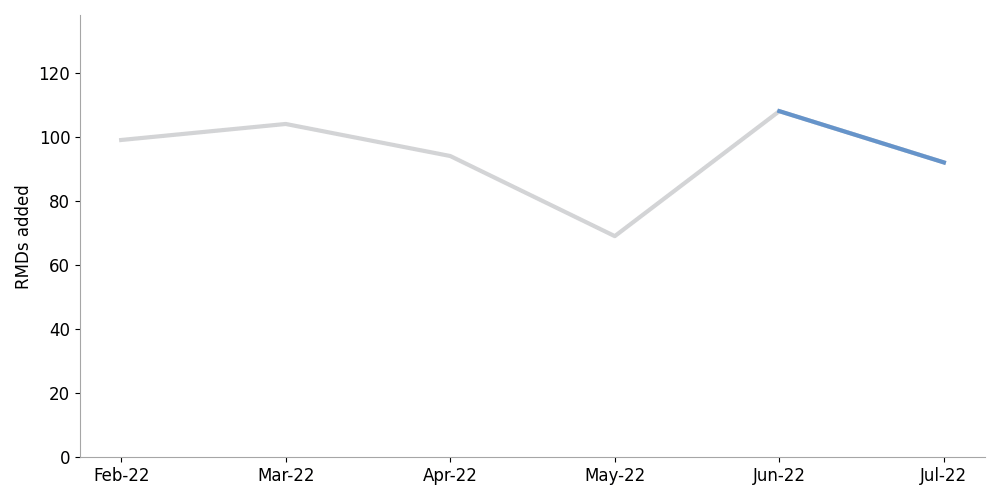 Figure 4 shows a 15% decrease in new Robocall Mitigation Database filings in July. This follows a 51% increase in June. 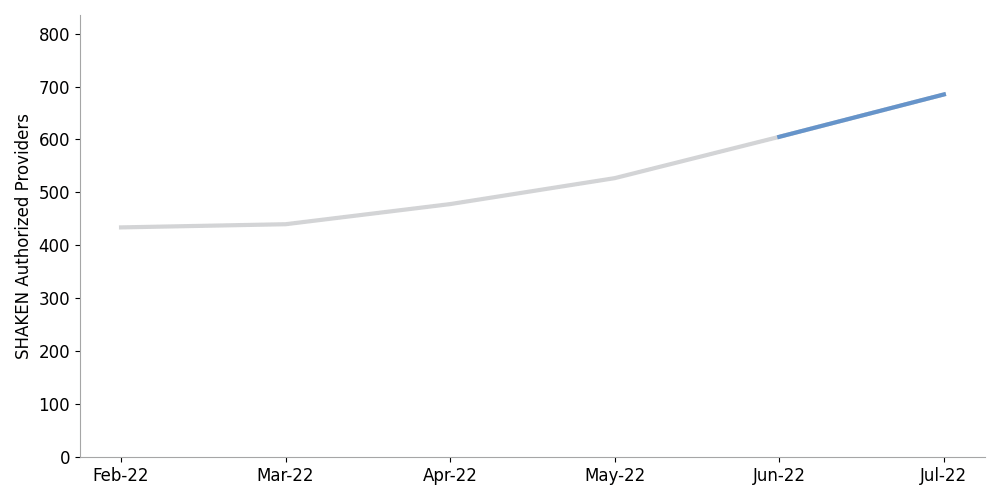 Figure 5 shows that the number of SHAKEN authorized providers increased 13% in July, from 605 to 685. This follows a 15% increase in June.

Despite a steady increase in SHAKEN participants, we aren’t seeing an increase in signed calls. 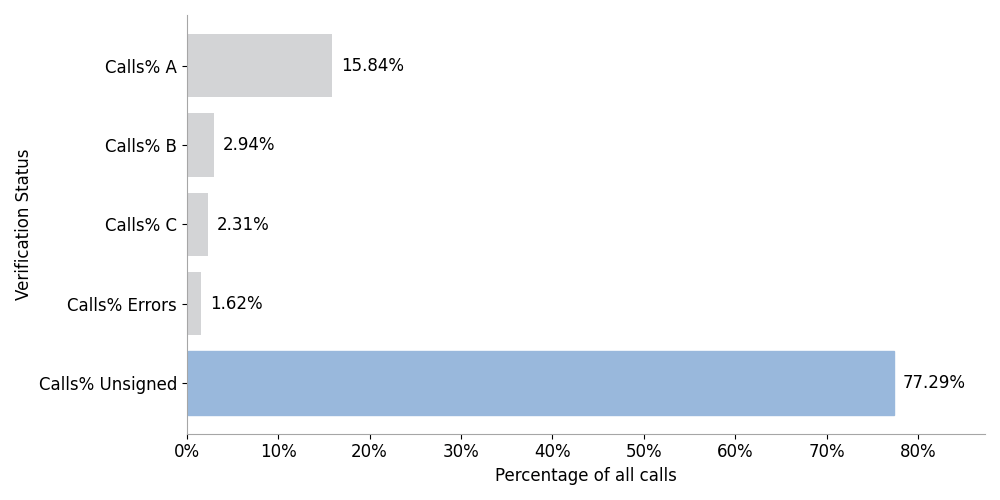 Figure 6 shows that 77.23% of calls received were unsigned. This is down slightly from June. 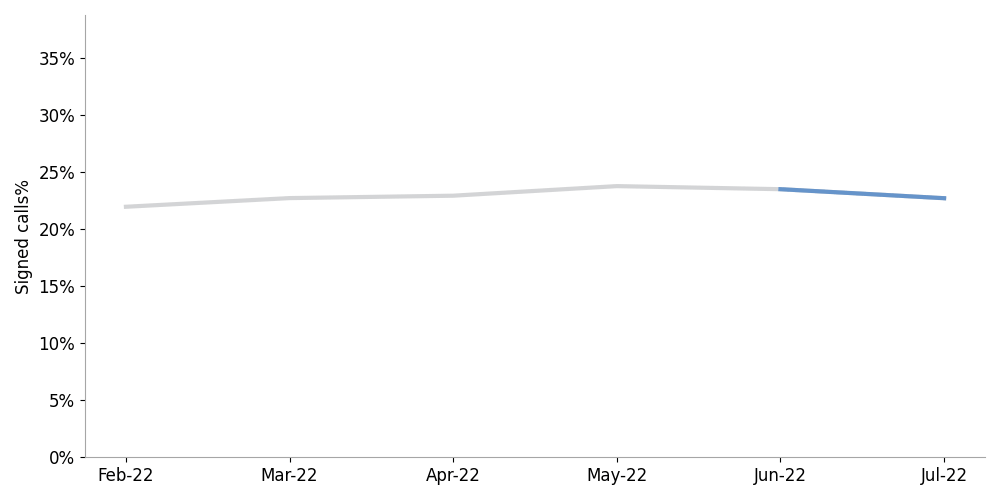 Figure 7 shows that the percentage of signed calls continues to hover around 24%, despite the increased number of OSPs and SHAKEN authorized providers. Let’s look at why this is happening. 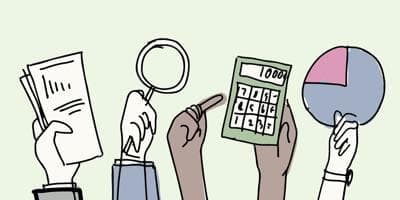 The solutions to these problems are obvious: