Robocalls in the U.S. were up again in November, again setting a record for 2022. Here’s an overview. 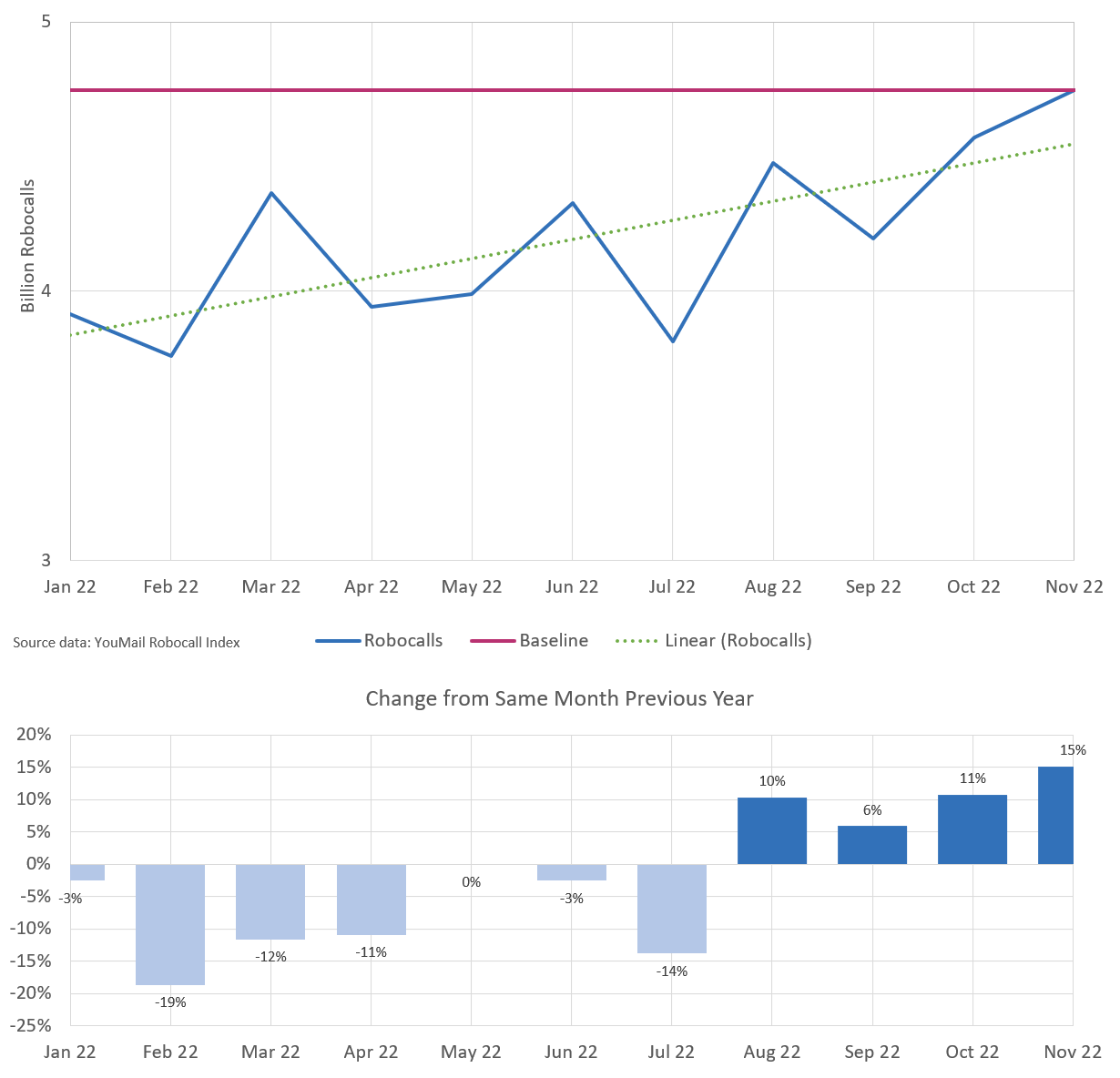 Figure 1 shows that robocalls reached a new high for the year in November.

The red line shows robocalls in November as a baseline to facilitate comparison with other months. The green dotted line shows the upward trend in robocalls this year.

We’re seeing increased robocall mitigation activity from state attorneys general and from the FCC Enforcement Bureau against providers that carry robocalls. On both fronts, efforts rely on information collected by the Traceback Group.

Despite these efforts, the flood of robocalls continues. 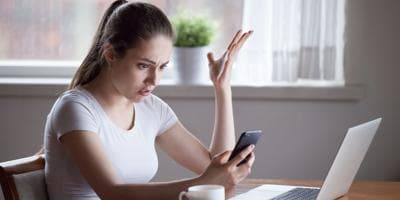