NTCA – The Rural Broadband Association representative Brian Ford met with FCC staff to suggest improvements for the draft Notice of Inquiry (NOI) on non-IP call authentication. The Commission will discuss this NOI during their October open meeting. Here’s a recap of the NTCA’s suggested improvements.

The FCC circulated a draft Notice of Inquiry for non-IP call authentication in early October. We reviewed this in our blog post, FCC to consider SHAKEN for TDM.

In recent meetings with FCC staff, Mr. Ford made the following points related to the NOI:

Here’s one of the NTCA ex parte notices, which you can read for further information. We urge you to check this out to see how they framed these issues.

We agree with the NTCA in raising these issues and for suggesting improvements to the NOI.

We are supportive of efforts to complete the IP transition. If we could wave a magic wand and, Poof!, the voice call network is all-IP, we’d do that in a heartbeat.

However, we are also realists. There are significant hurdles to overcome to facilitate this transition, including:

These issues have slowed the transition to a crawl. If there were easy answers to these problems, where have they been hiding all this time?

We’ve observed that some industry stakeholders have repeatedly made energetic efforts to slow down the IP transition and stall the adoption of non-IP SHAKEN extensions. Seems like they believe that it’s in their best interests to keep things as they are indefinitely.

If one wanted to slow things down, why not propose that we pause to figure out a solution to the IP transition problem. Perfect! That could drag on for years.

Meanwhile, subscribers continue to be bombarded with illegal robocalls, and piecemeal SHAKEN deployment is of little help in strengthening call analytics for robocall prevention.

It will be interesting to see if the Commission takes the NTCA’s suggestions on board. 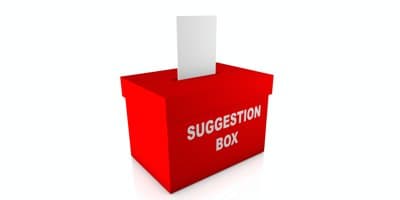