These rules were proposed by the National Consumer Law Center in a meeting with FCC staff and in the notice of ex parte presentation that followed. Here’s a summarized list of the proposed rules:

The NCLC proposals follow a series of similar suggestions to strengthen robocall mitigation rules. Here are a few examples:

The NCLC proposal seems stronger than these previous proposals:

We support the intent behind these proposals: use financial leverage and consequences to incentivize robocall mitigation and make transmission of illegal robocalls too risky for providers that want to stay out of trouble.

We strongly support the first two proposals: all providers use effective robocall mitigation and financial consequences for transmitting illegal robocalls. Industry participants might disagree and debate the precise details of these proposals, but the general idea seems essential for success.

The third proposal, suspension from the RMD, seems like a good idea at first. However, there’s an elephant in the room, and nobody is talking about it: Are providers really checking for RMD filings by their upstream providers?

Yeah, right. But are downstream providers following this rule?

Let’s have a look at monthly RMD filings over the past six months: 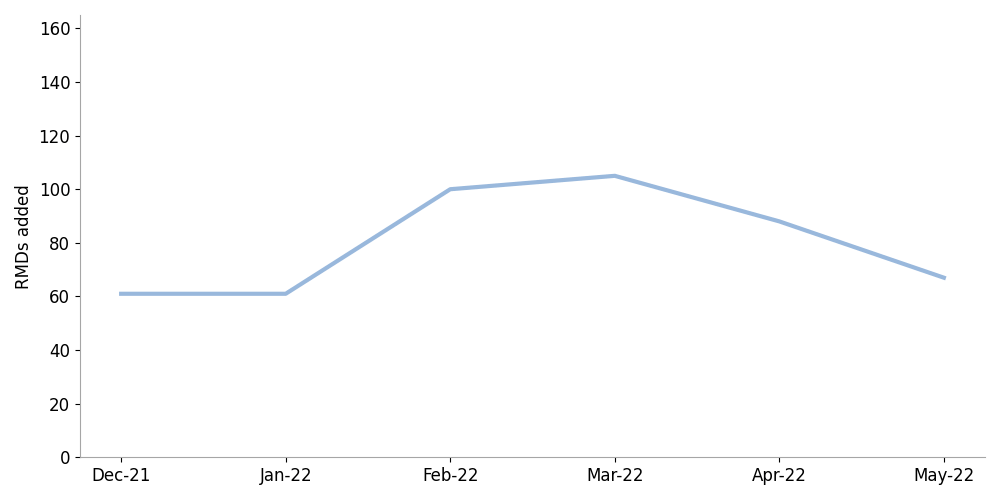 The rules require downstream providers to refuse calls from unregistered upstream providers. This rule went into effect September 28, 2021. This raises some obvious questions:

We suspect that some downstream providers are neither checking the RMD nor refusing calls from unregistered upstream providers. So, what difference would it make if the FCC suspends an RMD filing? This rule seems to be suffering from a lack of compliance, oversight and enforcement. Unless this changes, the proposal to suspend RMD filings won’t make much difference.

The proposal for public traceback reporting seems a good idea. There should be further discussion of ways to make such reporting efficient and useful without imposing unrealistic requirements.

The proposal for strict licensing and bonding requirements requires careful consideration. The process should be fair and support a competitive marketplace without imposing undue barriers to entry. However, once a provider has demonstrated an apparent willingness or indifference for transmitting illegal robocalls, things should get tough, after a fair review process. The proposal hints at this innocent-until-proven-guilty approach, but we think it bears emphasis. 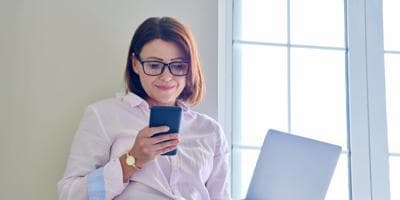