Highlights from the FCC robocalls and SHAKEN draft order

The FCC will consider a draft order during their open meeting on May 19, 2022. There are many moving parts in this order. Here are the highlights.

The 133-page document discusses rules for both robocall mitigation and STIR/SHAKEN. It includes:

Many of the provisions in the draft were included in a Further Notice of Proposed Rulemaking (FNPRM) from October 2021. However, there are several new topics included in this draft document that emerged from ongoing discussions and ex parte filings with the Commission since then.

The order would require gateway providers to:

This order would resolve quirks in previous rules. Previously, domestic providers could only accept foreign-originated calls with U.S. NANP calling numbers received directly from voice service providers that are listed in the RMD.

Because of this, the listed-in-the-RMD requirement would rarely (okay, never) be enforced. It just doesn’t happen that way. For this reason, the FCC invoked a stay of enforcement on this rule.

The Order on Reconsideration would fix that. It says that domestic providers may only accept calls with U.S. NANP calling numbers directly from foreign-originating or intermediate providers listed in the RMD. Just two words, “or intermediate,” would fix it.

The order fixes a typo and defines an acronym in a previous order. Let’s move on.

See the robocalls and SHAKEN draft order for more details. 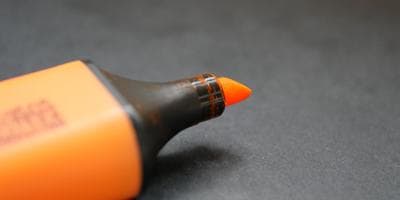 The gateway provider order clears up some open questions when these rules were first proposed last October. The adjustments seem reasonable.

The order on reconsideration fixes a glaring problem and is a welcome change.

We think the FNPRM is the most interesting part of this document. It contains proposed rules that many have been advocating for a long time: