The FCC’s proposed rule changes for gateway service providers would have them significantly raise their game in SHAKEN call authentication and robocall mitigation. But would this be enough, or do the proposed rules leave loopholes? Let’s have a look.

The Commission described these proposed rules to bring gateway providers up to the same level of responsibility as domestic providers originating or transiting calls within the U.S.

The proposed rules would apply to calls with a U.S. calling number.

Furthermore, domestic intermediate providers currently don’t have to do either SHAKEN or robocall mitigation. Only voice service providers originating calls for end users must do that, and Terminating Serivce Providers (TSPs) must verify signed calls they receive. 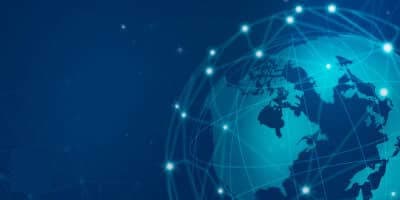 Are there any potential loopholes in the proposed rules? Here are a few.

For example, the new rules require that SHAKEN would be done on SIP calls only. A gateway provider could receive robocalls over SIP and route them to a TDM tandem interconnection. There goes the SHAKEN requirement—the FCC has not yet removed the non-IP SHAKEN extension. This gives gateway providers an incentive to route illegal robocalls over TDM.

In their FNPRM, the Commission asked if they should mandate that gateway providers with non-IP implement a SHAKEN-for-TDM solution, such as Out-of-Band SHAKEN? That would remove this loophole and the incentive to route bad calls to TDM interconnections.

The FCC realize this too. In their FNPRM, they ask if they should broaden the definition to include the first U.S.-based provider that also terminates the call.

There would be benefits to the robocall mitigation program rules in such cases. Subscribers of TSPs that are the first U.S.-based provider in the call path would benefit from this protection. Of course, there wouldn’t be any need for gateway providers to sign a call they are going to terminate, so the SHAKEN requirement should not apply.