The FCC announced its decision on whether the STIR/SHAKEN implementation extension for small providers should be extended further or lapse. Here’s what’s happening and how we got here.

In response to the TRACED Act, the Commission issued regulations that require voice service providers to fully implement STIR/SHAKEN in their IP networks no later than June 30, 2021. However, a few extensions were given to prevent undue hardship.

The Commission also provided an extension for voice service providers and gateway providers that cannot obtain an SPC token due to Governance Authority policy.

The Governance Authority changed its token access policy, effective May 10, 2021. The policy change enabled many more voice service providers to qualify for an SPC token. This made the SPC token extension moot, although the extension remained in the regulations.

The TRACED Act requires the FCC to review the scope of previously granted extensions annually and either extend or decline to extend the extensions. The Commission invited comments. Most comments and reply comments indicated that the extensions were no longer needed and could expire as planned.

After reviewing comments and reply comments, the Commission announced that the extension for facilities-based small voice service providers will lapse on June 30, 2023, as planned.

The extension for voice service providers and gateway providers that cannot obtain an SPC token remains on the books. The TRACED Act requires it. However, it won’t be applicable to most providers, since most qualify for an SPC token under the revised policy. 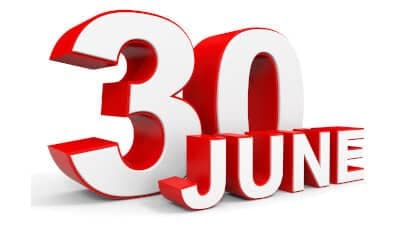