STIR/SHAKEN call authentication and/or robocall mitigation programs were mandated to be used starting June 30, 2021. So robocalls plummeted in July 2021, yes? Well, not exactly. Let’s have a look. 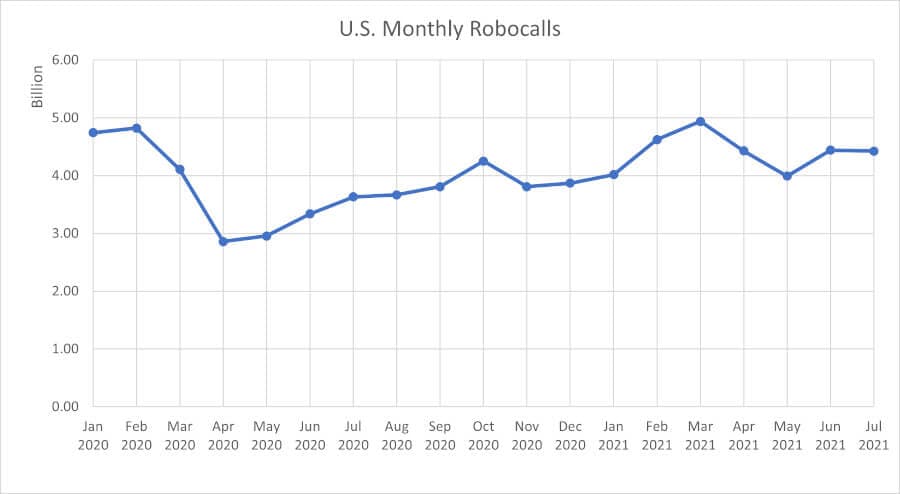 You may recall that robocalls plummeted from February through March 2020, mostly because call centers shut down during the pandemic. From April 2020, robocalls crept upward each month, reaching pre-pandemic levels by March 2021.

Here’s the bad news: robocalls in July 2021 were down only 0.3% from June. The combination of STIR/SHAKEN and robocall mitigation programs deployed by the end of June didn’t make a dent in robocalls during July.

This doesn’t seem to be working. Why? 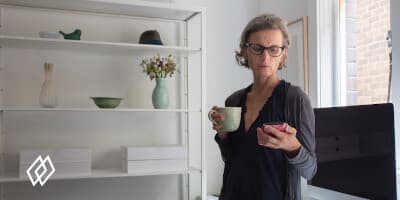 First, it’s helpful to remember that call authentication is necessary, but not sufficient, to prevent unlawful robocalls.

We need STIR/SHAKEN and call analytics in order to make a dent in unlawful robocalls. 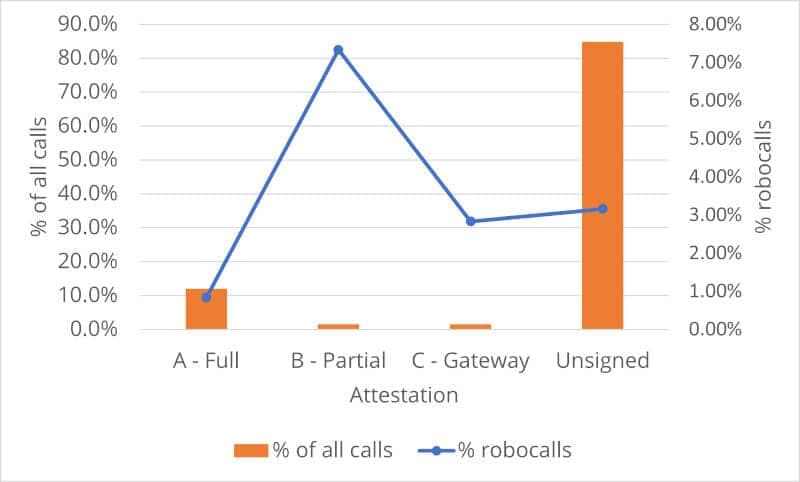 We shared this graph in a recent blog post on spam robocalls and SHAKEN attestation in July 2021. It tells an interesting story:

Why were there so many spam robocalls signed with partial attestation? Many of these calls were signed by downstream providers for their upstream service provider customers.

What’s it going to take to make a dent in spam robocalls? We think the pathway to improvement must include these steps: