We reviewed the progress of certification filings in the FCC Robocall Mitigation Database (RMD) and found some interesting statistics. Let’s take a look.

The following chart and table show filings by implementation type as of June 9, 2021. 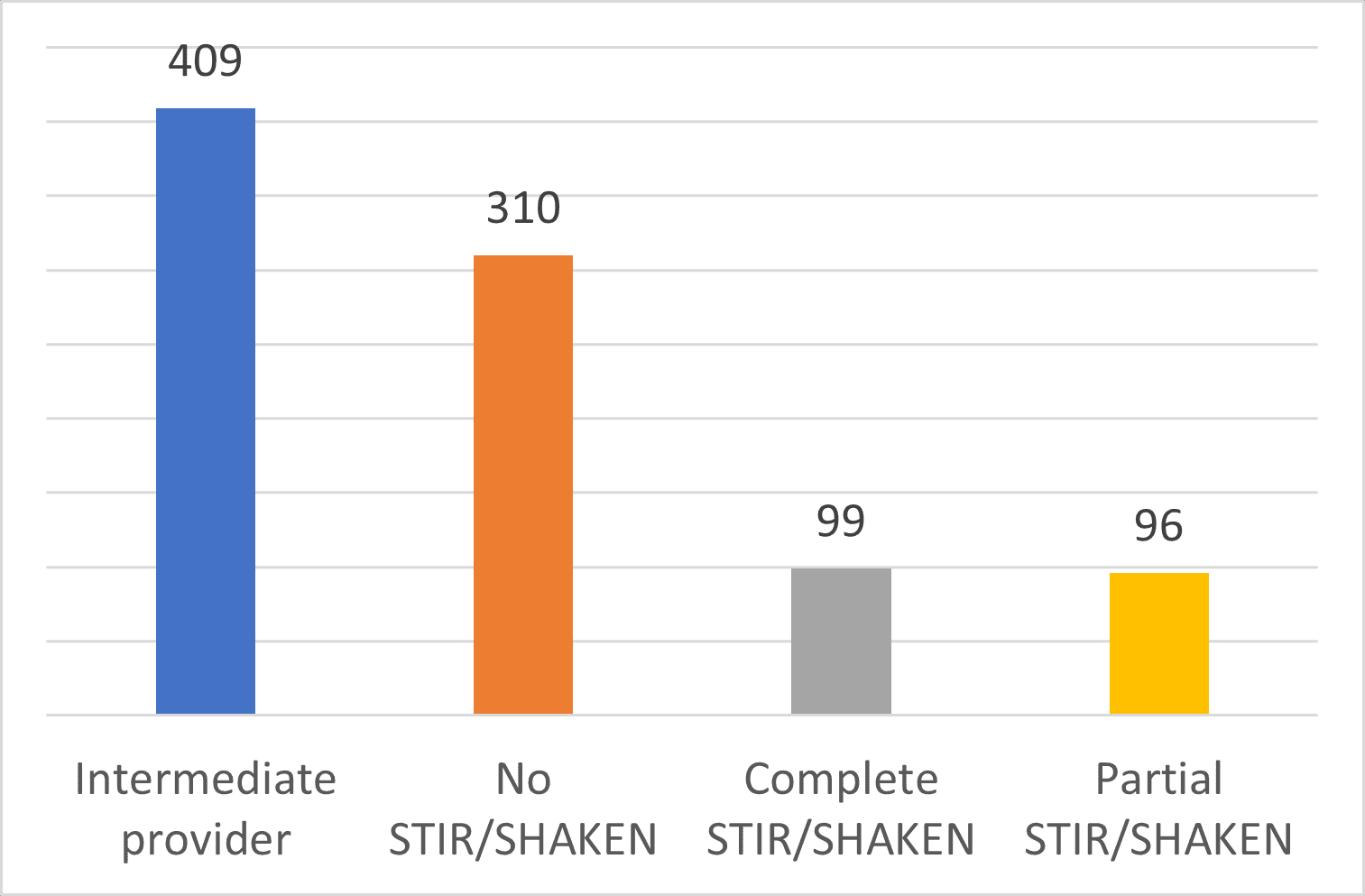 Intermediate providers comprise 44.7% of all filings. These filings were brought over by FCC staff from the Intermediate Provider Rural Call Completion database.

Of the manual filings, 38.6% are using some STIR/SHAKEN, either complete or partial. This is an interesting statistic. Many of these service providers probably could have claimed the small service provider extension. Instead, they implemented STIR/SHAKEN.

It seems the competitive advantage of offering SHAKEN call authentication to their customers outweighed any perceived advantage of delaying their SHAKEN implementation. Business customers want their outbound calls signed, and all subscribers would like to know that the caller ID for an incoming call was authenticated.

Looking at the providers that filed No SHAKEN, it seems likely that they rely on either TDM networks or interconnections. 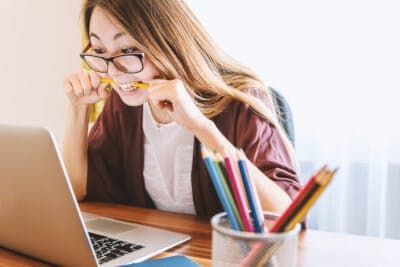 Foreign providers that originate calls to the U.S. with U.S. NANP calling numbers must file a registration in the RMD, else their calls are to be blocked starting September 28, 2021.

So far, 23 foreign service providers have filed from 15 countries:

One might expect that these foreign service providers all filed as No SHAKEN. Fifteen did, but six filed Partial SHAKEN and two filed Complete SHAKEN. This is surprising. There are SHAKEN early adopters in countries that have not yet stood up a governance framework and do not yet require SHAKEN.

We have looked at a sampling of reports. Most seem to be one page each. The longest we noticed was 16 pages, but it was fully redacted.

USTelecom has filed reply comments with the FCC to object to fully redacted robocall mitigation plans. In their comments, USTelecom states that heavily redacted filings undermine the transparency and accountability that public filings are intended to provide. It will be interesting to see how this plays out.

We offer STIR/SHAKEN and robocall mitigation solutions in our ClearIP and NexOSS software platforms.