Hiya, a maker of robocall prevention software for mobile phones, released their State of the Call robocall report for the half-year 2019. There are some interesting findings in this report.

Hiya extrapolated these estimates are based upon the number of unwanted robocalls reported among their user base extrapolated for the total number of mobile phones in the U.S.

Robocall impact on telephone use

The report shows the impact of unwanted robocalls on telephone usage. It’s a tragedy-of-the-commons situation in which robocallers chasing their own self interest are spoiling the telephone network.

First, here’s a look at overall telephone usage by call direction and type: 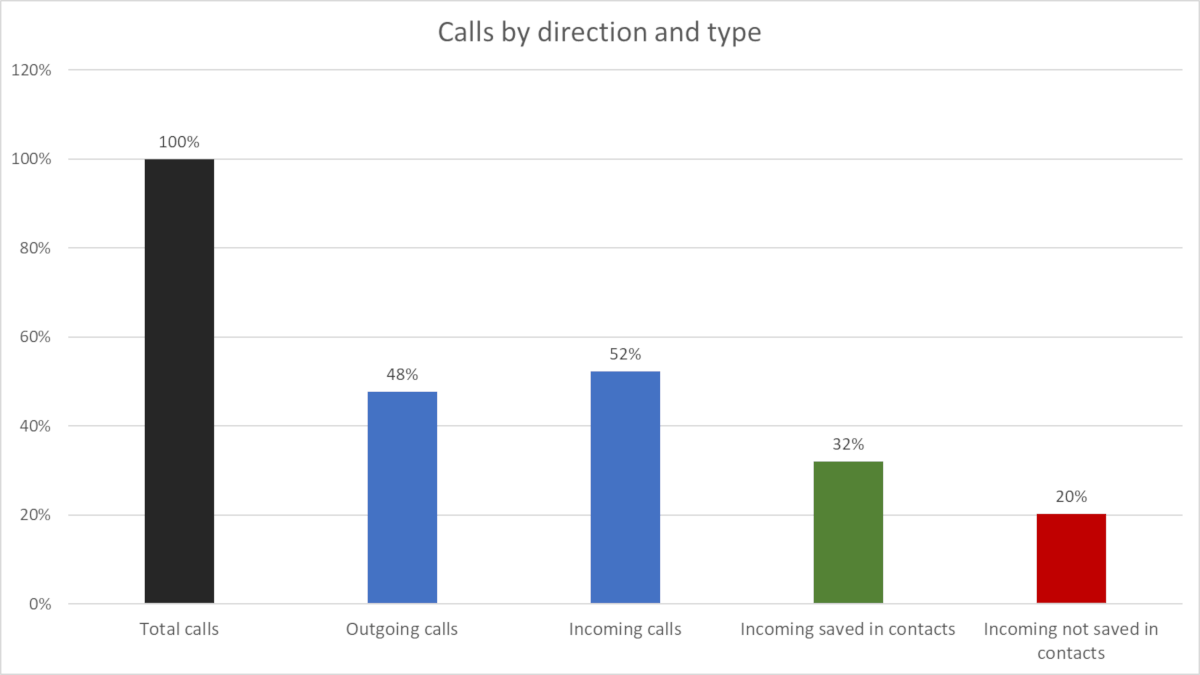 Callers receive more calls than they make, 52% to 48%. Twenty percent of all calls are incoming calls from numbers not saved in their contacts.

Looking at just incoming calls, 39% are from numbers not saved in contacts. Seventeen percent are spam.

39% of incoming calls are from numbers not saved in contacts 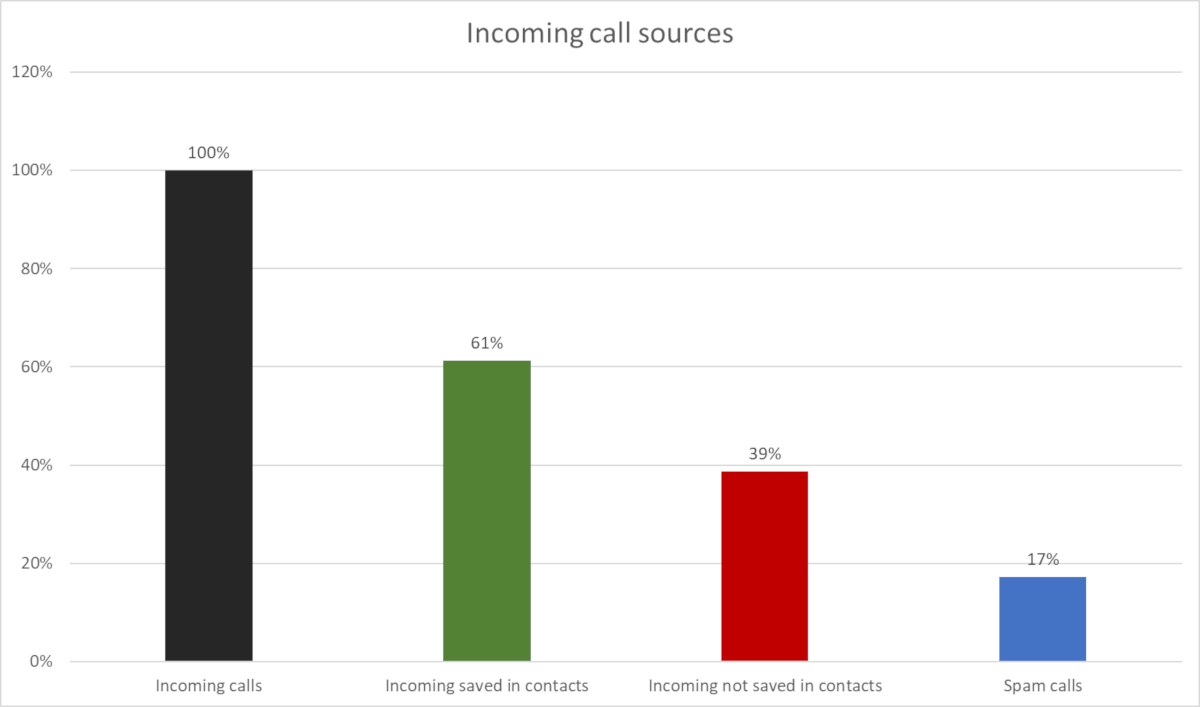 What impact does these spam calls have on answer rates?

Answer rates are much higher for identified callers 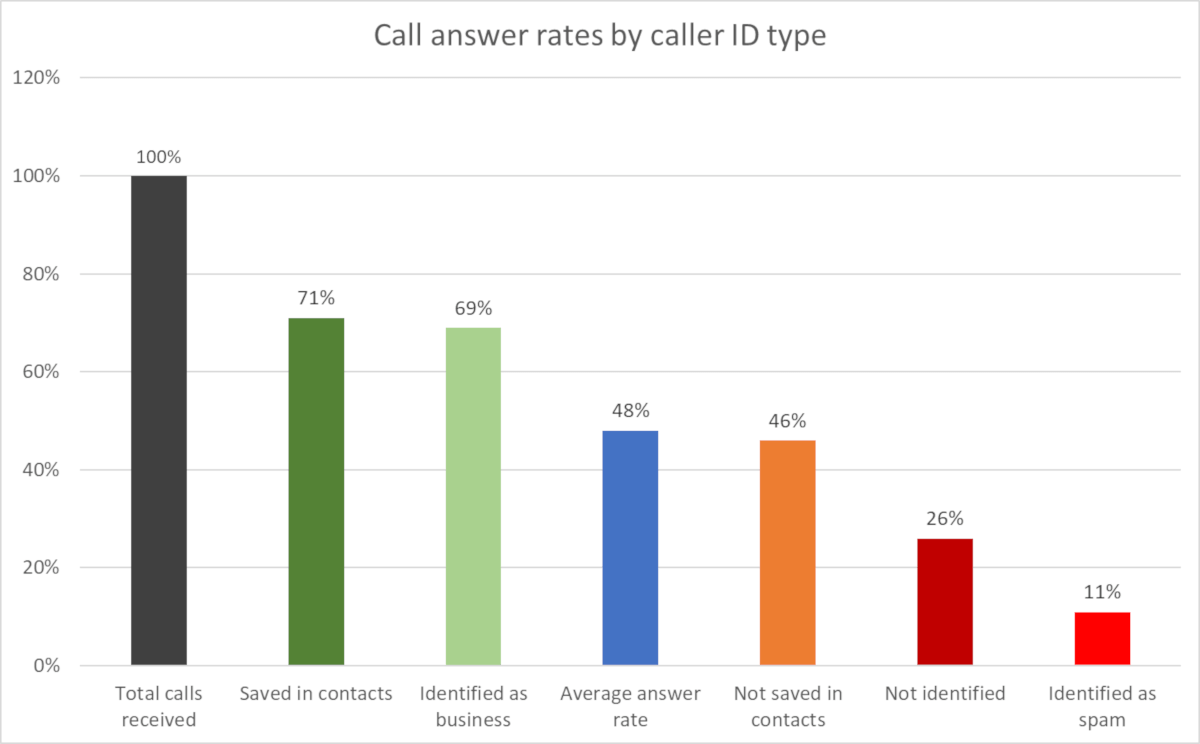 Most readers probably have a general sense that unwanted robocalls suppress answer rates for incoming telephone calls. Here are the numbers:

What does this information tell us? Here are the conclusions that we draw from these numbers:

These findings seem to support the case for better caller identification. Businesses and organizations should make STIR/SHAKEN with rich call data a top priority.

We have STIR/SHAKEN and rich call data solutions in our ClearIP and NexOSS software products.

Contact us today to learn how you can use these capabilities to improve your call answer rates. 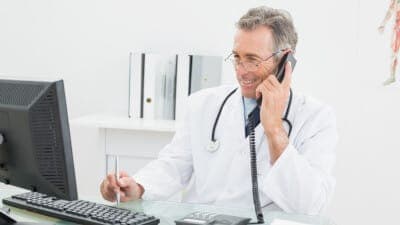