The proposed FCC rule would implement this aspect of the RAY BAUM’s Act.

“Scammers often robocall us from overseas, and when they do, they typically spoof their numbers to try and trick consumers,” said Chairman Pai. “With these new rules, we’ll close the loopholes that hamstring law enforcement when they try to pursue international scammers and scammers using text messaging.”

The Commission will vote on the proposed rule at its meeting on August 1, 2019. 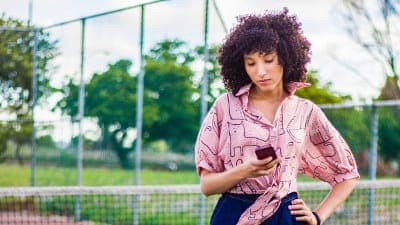