Representatives of HD Tandem, a provider of virtual tandem and termination services, met with several FCC Commissioners, their staff, and Chairman Pai on September 11–12, 2019 to discuss access stimulation. Here’s a recap.

In the ex parte filing recap of these meetings, HD Tandem representatives argued the following points:

HD Tandem provided this explanation for the disruption they anticipate:

LECs in urban areas such as New York, Chicago, Los Angeles and Miami host the very same voice application services. However, these LECs would not trip the triggers in the Draft Order.

For this reason, HD Tandem believes that the Draft Order will simply steer traffic away from some LECs to others. 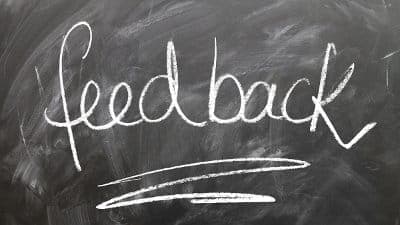