ATLANTA, Georgia, April 29, 2019 — TransNexus today announced that they have added support in ClearIP for out-of-band SHAKEN call authentication. This enhancement gives telecom service providers another option for transmitting Identity tokens for authentication and validation of caller ID with STIR/SHAKEN.

The method was originally defined in an IETF (Internet Engineering Task Force) draft. Since then, it has been standardized in the ATIS PTSC. It solves issues sometimes encountered in transmitting the PASSporT object to the terminating provider when network elements along the call path are incapable of carrying the token. We have desribed the issues and how it solves them in a whitepaper on Out-of-Band SHAKEN.

The ClearIP STIR/SHAKEN software retains its capabilities for transmitting the Identity token in-band as usual. This enhancement gives ClearIP customers choices for sending Identity tokens in-band, out-of-band, or both.

Contact us for more information about ClearIP and STIR/SHAKEN. 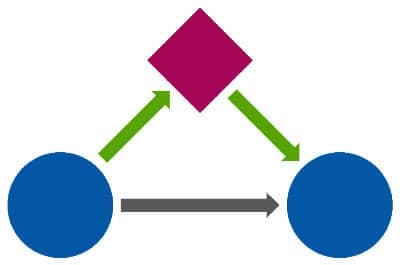