STIR/SHAKEN statistics from May 2022

Signed robocalls showed explosive growth in May. In some cases, a SHAKEN attestation is becoming a marker for a likely robocall. Let’s have a look. 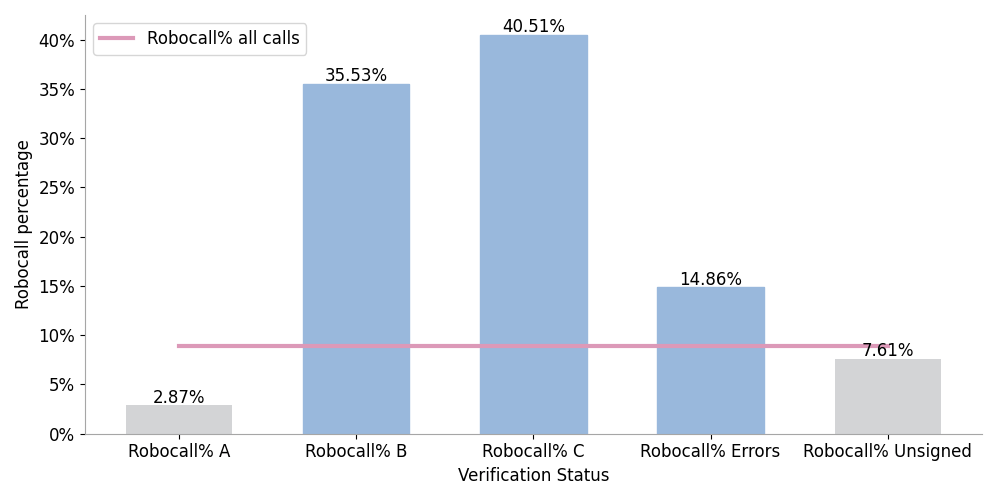 Figure 1. Calls Signed with B or C Attestation Were 5x More Likely to be Robocalls

Figure 1 compares the percentage of robocalls by attestation level, for unsigned calls, and for all calls in May 2022.

Signed Robocalls Exploded in May 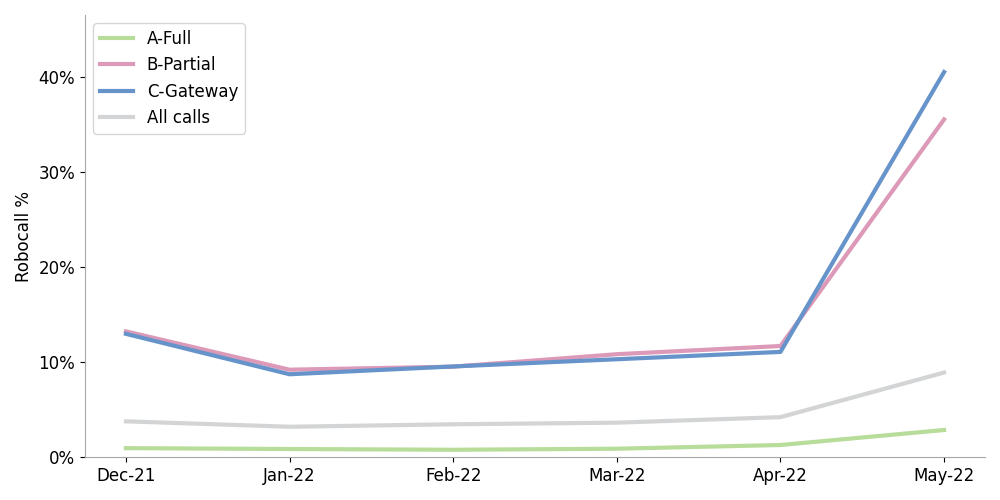 Figure 2 shows this trend over the past six months and the explosive growth of signed robocalls in May 2022. Calls signed with B and C attestation were tracking closely in previous months, but robocalls with C attestation surged ahead in May.

Even robocalls signed with full (A) attestation increased, from 1.29% in April to 2.87% in May—more than double. 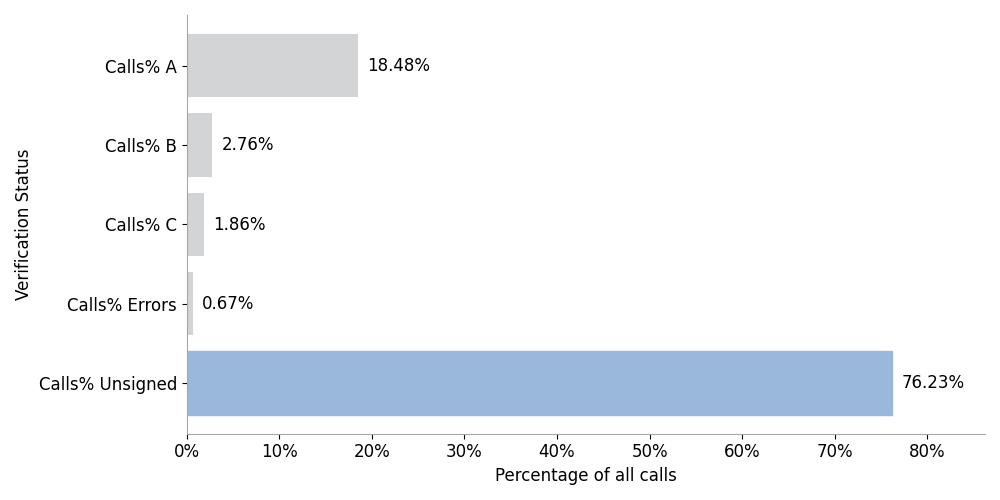 Figure 3 shows that 76.23% of calls received were unsigned. The SHAKEN implementation exemptions need to be phased out before we’ll see much more participation. 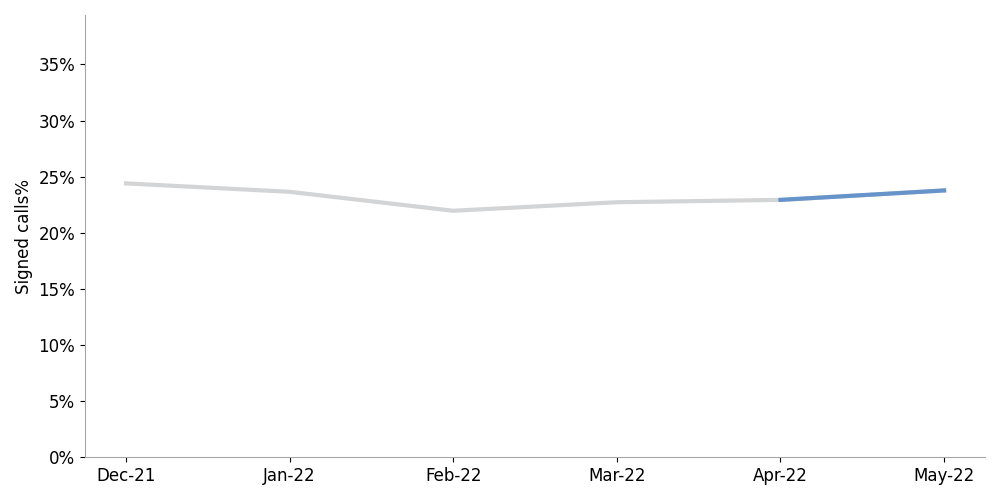 Figure 4 shows that the percentage of signed calls was up slightly, but it’s still hovering around 24%. 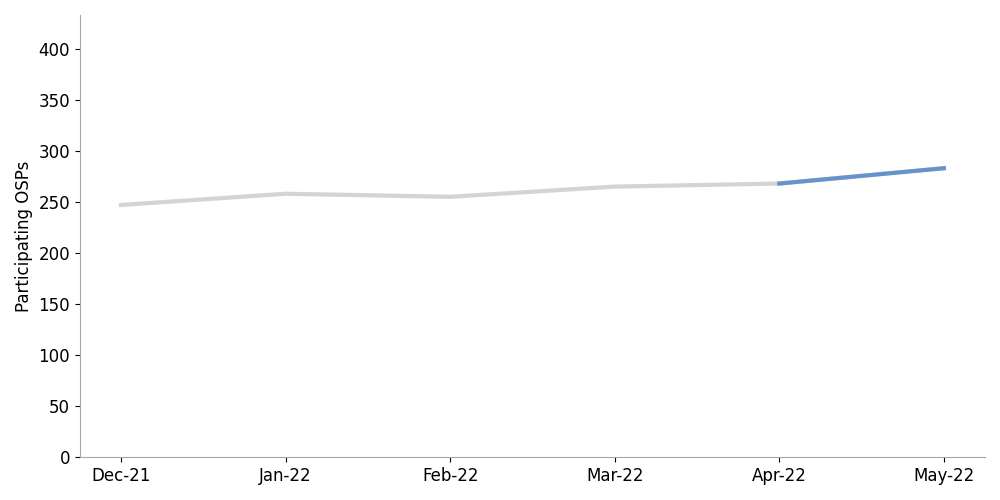 Figure 5. The Number of SHAKEN OSPs Increased in May

Figure 5 shows that the number of Originating Service Providers (OSPs) signing calls has essentially leveled off with a slight increase from 268 in April to 283 in May. 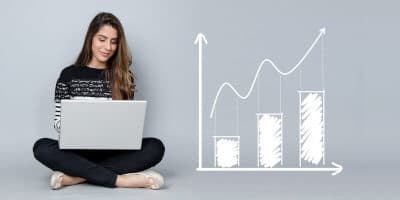 We’ve noticed and reported on this since July 2021. What changed in May, however, is the scale. Signed robocalls have skyrocketed.

What would fix this? There have been a few recent publications that discuss solutions: