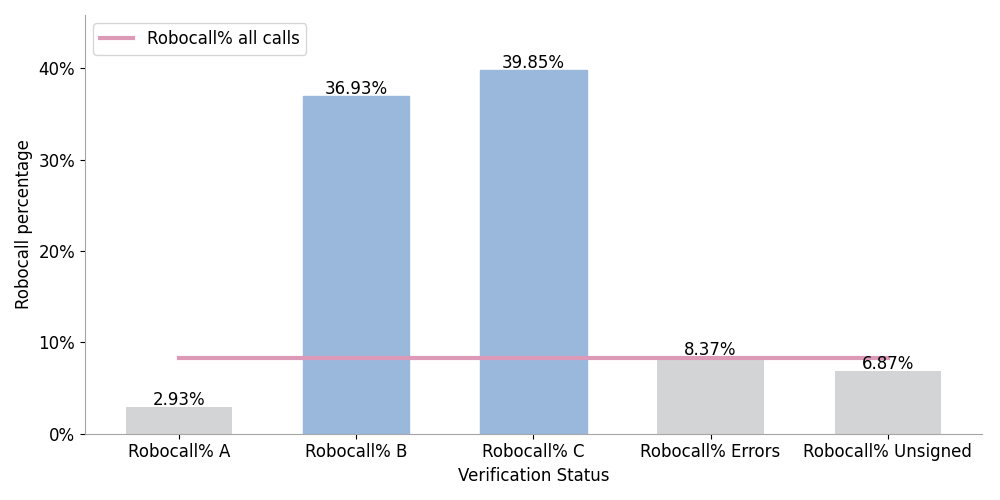 Figure 1 compares the percentage of robocalls by attestation level, for unsigned calls, and for all calls in June 2022.

The red line shows the robocall percentage for all calls, which was 8.29%, while 6.87% of unsigned calls were robocalls.

The remarkable thing about this chart is that almost 40% of calls signed B or C were robocalls. As we’ve reported in previous months, many of these calls were signed by a downstream intermediate provider using their own SHAKEN certificate.

In this scenario, the upstream Originating Service Providers (OSPs) claim a SHAKEN implementation in their Robocall Mitigation Database (RMD) filings. However, they have not been approved to do SHAKEN by the STI Policy Administrator, so they really aren’t doing SHAKEN. As Figure 1 illustrates, they aren’t doing robocall mitigation either.

The downstream provider evades accountability too. It signs robocalls with attestation levels that acknowledge that it really doesn’t know anything about these calls.

This robocall tactic has been going on for many months, and it showed explosive growth in May 2022.

Signed Robocalls Exploded in May, Continued in June 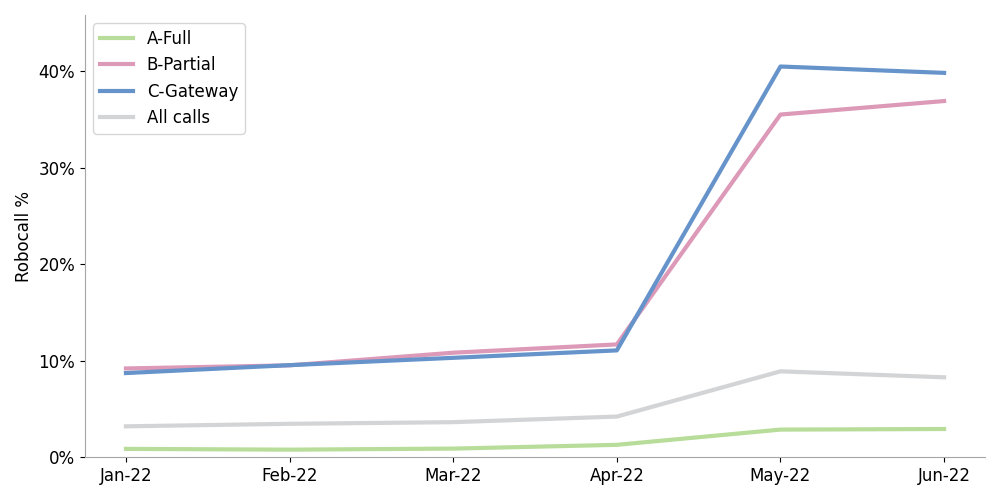 Figure 2 shows this trend over the past six months with explosive growth of signed robocalls in May 2022. There are some important takeaways in this chart:

Okay, now for some good news. 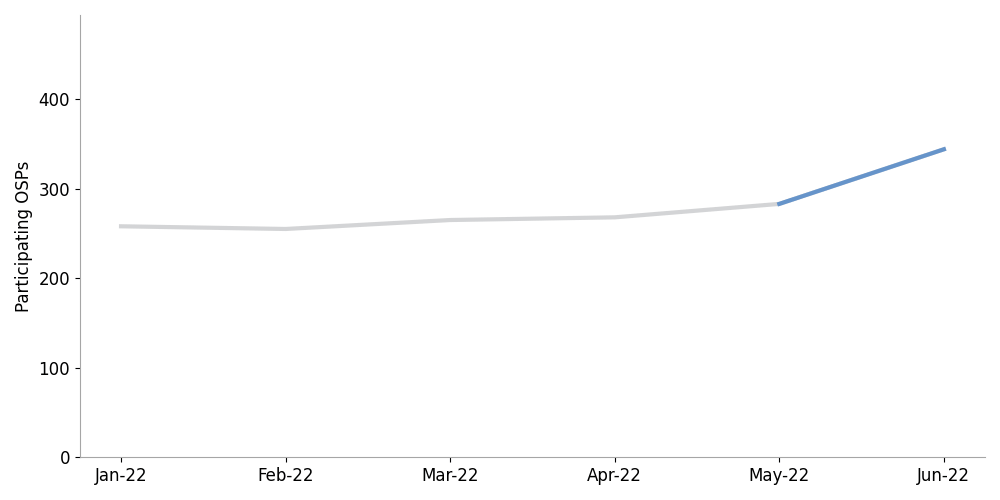 Figure 3 shows that the number of Originating Service Providers (OSPs) signing calls increased from 283 in May to 344 in June, a 22% increase. 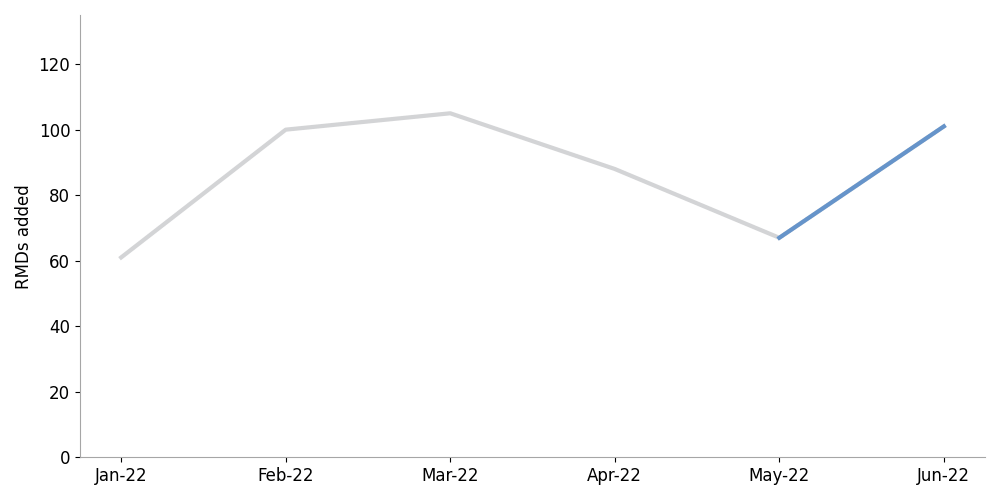 Figure 4 shows a 51% increase in new Robocall Mitigation Database filings, from 67 in May to 101 in June. In addition, 167 previously filed RMDs were updated in June, for a total of 268 changes. 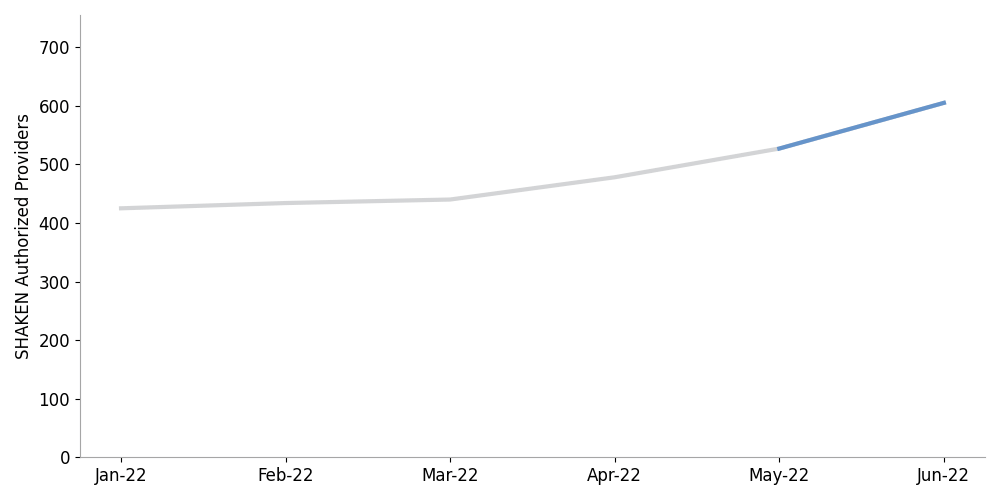 Figure 5 shows that the number of SHAKEN authorized providers increased 15% in June, from 527 to 605.

By these measures, SHAKEN participation is increasing. However, the increases (61 OSPs, 78 authorized by the STI-PA) are lower than we expected from the Fourth Order.

With all these new SHAKEN participants, we should see the percentage of signed calls increase, yes? 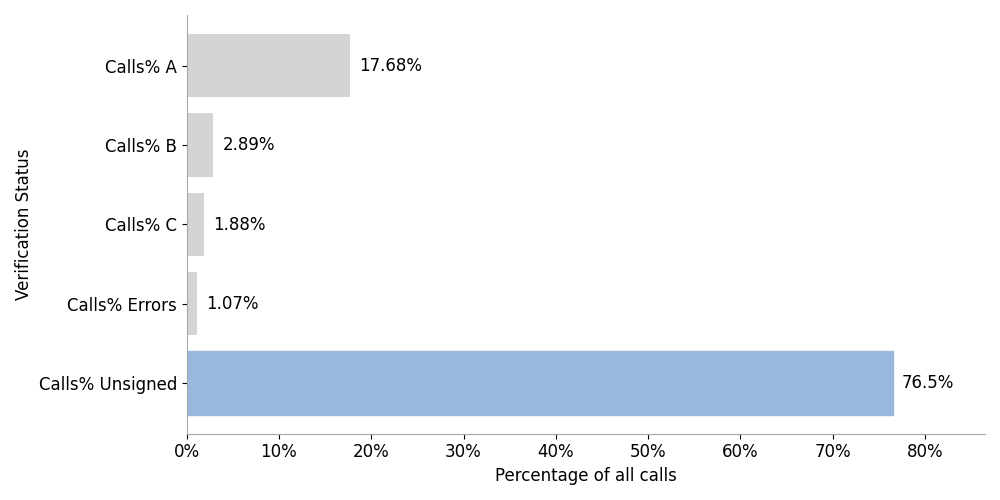 Figure 6 shows that 76.23% of calls received were unsigned. 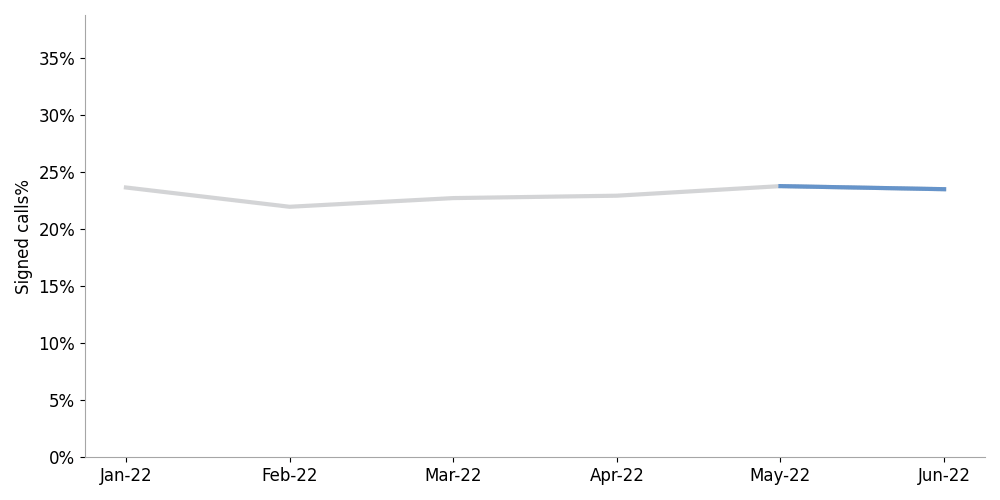 Figure 7 shows that the percentage of signed calls stayed level, despite the increased number of OSPs and SHAKEN authorized providers. We’ll be watching this to see if it starts to move upward in coming months. 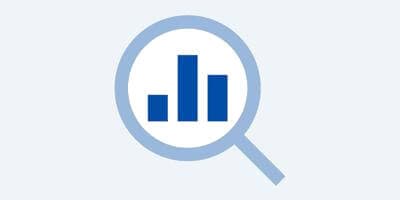 The CATA Working Group recently prepared a report, Best Practices for Terminating Voice Service Providers (TSPs) using Caller ID Authentication Information. One of their suggestions was for TSPs to use SHAKEN information in developing a reputation score for service providers.

Looking at the number of robocalls signed with B or C attestation, this seems a good idea. If TSPs knew that calls signed by a particular provider with either B or C attestation were loaded with robocalls, then they could use that in call analytics. Some subscribers might want such calls labeled and/or diverted to voice mail.

This might not be what the FCC had in mind when they required TSPs to use SHAKEN verification results to qualify for safe harbor protection in call blocking. If some SHAKEN signatures are a marker for likely robocalls, however, then TSPs should leverage that information.

The FCC should not allow a voice service provider to claim a SHAKEN implementation if they have not been approved for SHAKEN by the STI-PA. A downstream provider signing calls with their own SHAKEN certificate does not make upstream providers SHAKEN participants. The consequences of this failure to enforce the STIR/SHAKEN governance framework are vividly represented in the explosion of robocalls signed with partial or gateway attestation.