Here are the latest STIR/SHAKEN statistics from February 2022. Let’s review the latest trends and the potential impact of upcoming events in the SHAKEN ecosystem.

Our customers represent a large network of voice service providers that receive calls from all corners of the telephone network. This enables us to spot trends SHAKEN and robocall statistics. Here’s what we found in February.

Robocallers have found a home within the SHAKEN ecosystem

Rather than avoid the SHAKEN ecosystem, many robocallers have found a home there. 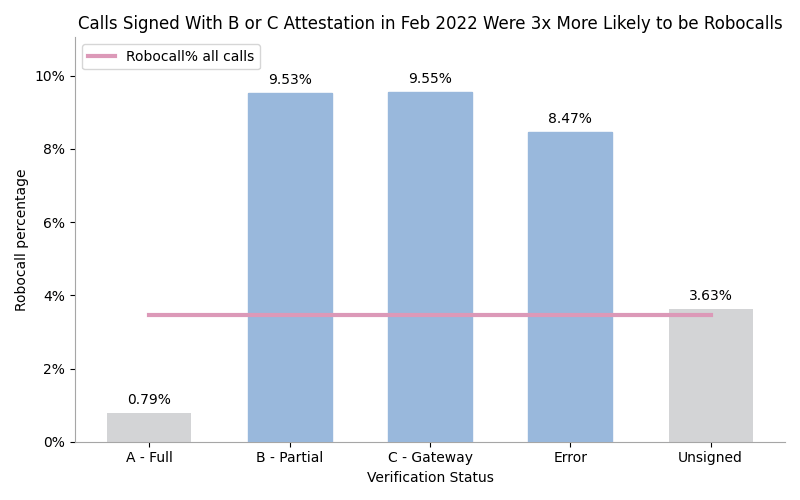 Figure 1. Calls Signed with B or C Attestation in Feb 2022 Were 3x More Likely to be Robocalls

Many robocallers get their calls signed with STIR/SHAKEN and either B – Partial or C – Gateway attestation. Calls with these attestation levels are almost three times more likely to be robocalls than unsigned calls. 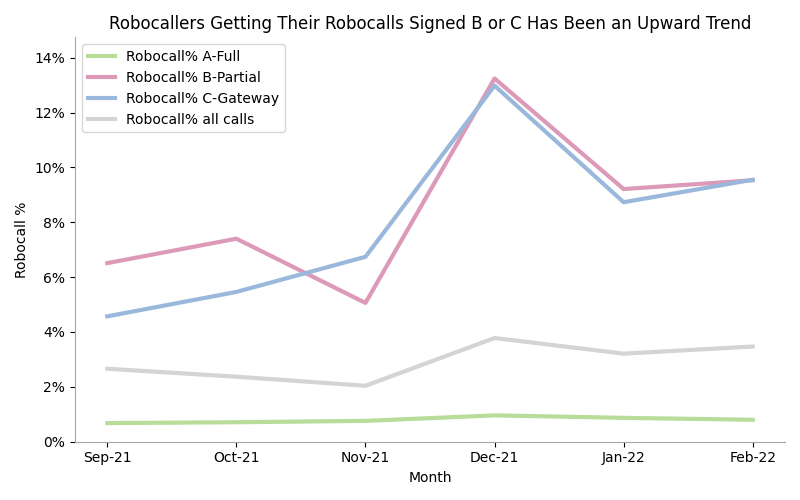 Figure 2. Robocallers Getting Their Robocalls Signed B or C Has Been an Upward Trend

Looking at the last six months through February 2022, we find an upward trend in the percentage of robocalls signed with either B – Partial or C – Gateway attestation.

December 2021 was a bad month for robocalls overall, and very bad for calls with either B or C attestation.

Why is this happening? Here are a few contributing factors:

We’ve learned that the FCC has recently contacted many voice service providers that claimed complete SHAKEN but are not registered with the STI Policy Administrator. The Commission has asked these providers to explain. 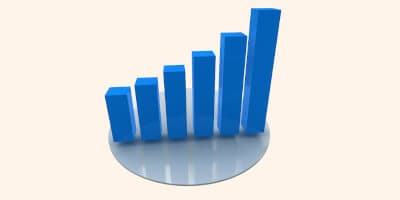 SHAKEN adoption is high among the large wireless carriers. Among the rest of the telephone network, far fewer calls are signed. 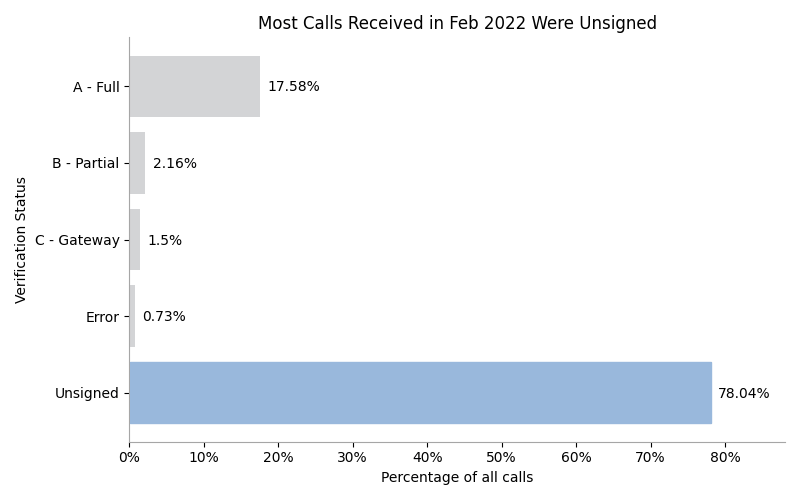 Figure 3. Most Calls Received in Feb 2022 Were Unsigned

Only 21.24% of calls received were signed—a low number and headed in the wrong direction. 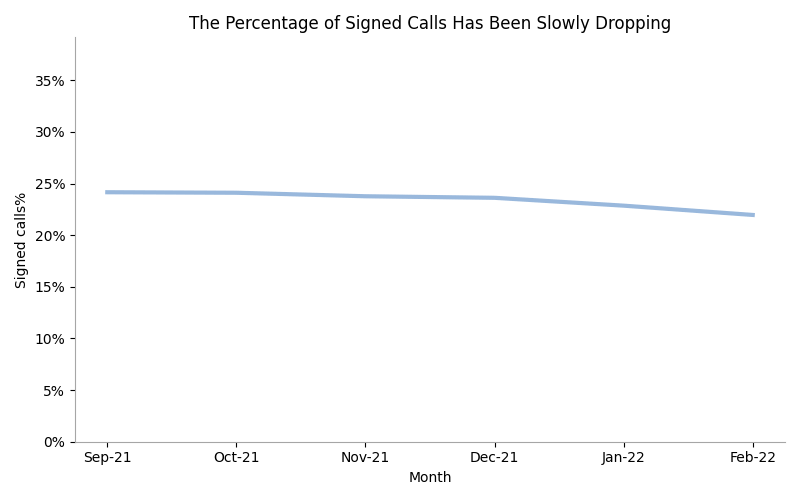 Figure 4. The Percentage of Signed Calls Has Been Slowly Dropping

The percentage of signed calls peaked around August-September 2021. It’s been slowly dropping since then. At the time, the month-to-month differences were too close to detect a trend. But it seems that a downward trend is emerging.

Why is this happening?

Despite the large number of SHAKEN implementation claims in the RMD, far fewer OSPs are signing calls. This number had been growing very slowly, but now it’s leveled off. 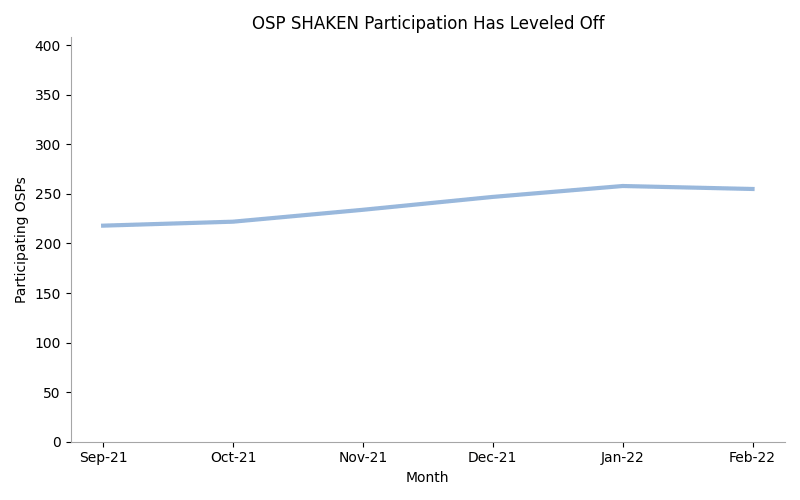 There aren’t many new RMD filers either. 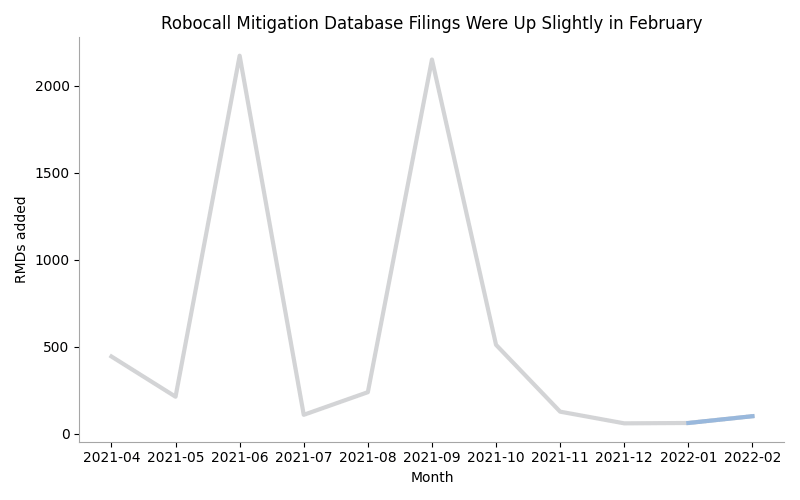 Figure 6. Robocall Mitigation Database Filings Were Up Slightly in February

There was a slight uptick in RMD filings in February. However, some of that might have been driven by FCC emails sent to robocall mitigation contacts with questions about an RMD filing. Some of these providers are updating existing filings, while others are filing new ones.

We seemed to have reached an equilibrium point. It seems unlikely that SHAKEN participation will go much further with the current exemptions in place for small providers and calls that rely on non-IP networks.

Here are a few events that could have an effect on SHAKEN participation.

There’s a clear deadline for small non-facilities-based providers to implement SHAKEN. That should increase participation, depending on what they were doing before.

When the FCC begins to phase out the non-IP SHAKEN exemption, that will have a huge impact on SHAKEN participation. The requirements the FCC stated have been met for the new SHAKEN for TDM standards. We’ll be watching to see how this unfolds.

We’re still in early days, but the pieces are being put in place to enable the use of delegate certificates. This will enable some enterprises to elevate the attestation for their outbound calls and close a gap for verification of calls with 8YY calling numbers. Market demand for these benefits will help motivate SHAKEN adoption.