The FCC received reply comments on proposed rules for SHAKEN and robocall mitigation. Here’s a summary of individual comments and recurring themes.

Here are some recurring themes that we noticed among the comments:

There were 126 pages of reply comments from 14 filers. Here are summaries of each. There were some thoughtful comments offered, and you can click the link to read that organization’s filing. 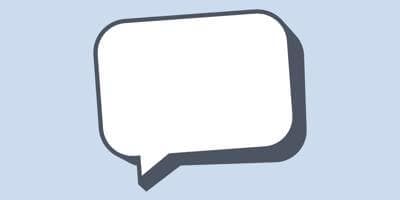