There are a few updates under consideration for the SHAKEN governance standard to clarify support for delegate certificates and RespOrg participation. This article reviews the proposed changes.

The current version of the governance standard is described in ATIS-1000080.v004, ATIS Standard on Governance Model and Certificate Management. The standard describes how an originating provider is approved by the STI Policy Adminstrator to receive Service Provider Code (SPC) Tokens necessary to obtain a SHAKEN certificate, then presents the SPC token to a STI Certification authority to receive a SHAKEN certificate.

From that point, the SHAKEN-authorized provider can generate SHAKEN PASSporTs and digitally sign them using its SHAKEN certificate and Public Key Infrastructure (PKI) methods as described in ATIS-1000074.v003, ATIS Standard on SHAKEN.

The primary changes under consideration involve the following:

In October 2021, the STI Governance Authority announced support for enhanced SHAKEN functionality, including:

The proposed edits to ATIS-1000080 will align and clarify the governance standard for delegate certificates and RespOrgs.

The proposed updates also include more specific requirements for:

Another proposed update involves requirements to enforce best practices for deployment of STI-CRs.

Note that these updates are still under discussion and may evolve before publication. 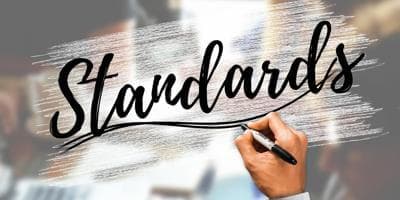