The FCC issued a declaratory ruling on ringless voicemail. Here’s what happened.

A company called All About the Message, LLC (AATM) filed a petition with the FCC on March 31, 2017, asking the Commission to find that delivery of a voicemail message directly to a consumer’s cell phone voicemail is not covered by the TCPA. They argued that a ringless voicemail is not a call.

The FCC Consumer and Governmental Affairs Bureau sought comment. They received over 8,000 comments and replies. Almost all were opposed to AATM’s petition.

On June 20, 2017, AATM filed a letter seeking the withdrawal of its petition. Because of this petition’s interest, the FCC left the issue open.

Is this the end of ringless voicemail?

Ringless voicemail technology can still be used, but since these are calls, telemarketing rules apply.

It will be interesting to follow the impact this ruling will have on the demand for ringless voicemail services. 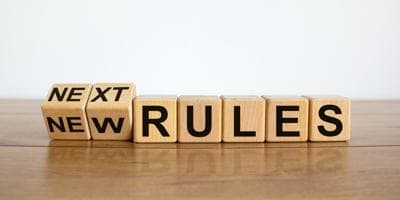