Subscriptions to the Reassigned Numbers Database (RND) can be expensive for high volume callers. However, the cost of not using the RND can be much higher. Here’s why.

The Telephone Consumer Protection Act (TCPA) restricts organizations from calling consumers who have not given prior consent.

What happens if the organization calls someone who has changed their phone number? The call could go to someone else to whom the telephone company reassigned the number.

The RND was put in place to prevent this. Callers avoid TCPA jeopardy by checking that the number has not been reassigned since the consent date established for their relationship with the consumer. For example: 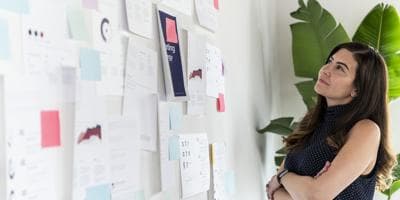 How much does the RND cost?

RND subscriptions are priced by query volume. Price tiers range from $10/month to $35,100/month for up to 30 million calls per month.

How much can TCPA violations cost?

Eric Troutman, a prominent class action defense lawyer for TCPA cases, recently reported that a major bank faces a class action TCPA lawsuit for making prerecorded robocalls for past due credit card balances. Legal exposure could be more than a billion dollars.

Troutman explained that members of the class included people who received reassigned phone numbers. The bank was calling the wrong people, without their consent. This went on for years.