The FCC asked the Industry Traceback Group (ITG) for information on robocall tracebacks. The ITG responded with a report that analyzes traceback activity over the past six months. Here are a few highlights that caught our eye.

The report wrapped up with guidelines that service providers should follow in responding to traceback requests.

How long does it take to complete a robocall traceback investigation? The ITG analysis found that it depends upon two things: 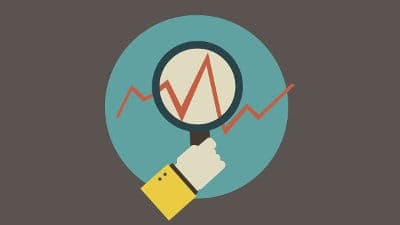 How successful are tracebacks with foreign vs. domestic OSPs? Here are the numbers:

So non-U.S. OSPs are less responsive to traceback requests? Maybe, but there are several things going on here:

The report concludes with tips for transit providers and OSPs on responding to traceback requests.

The full report presentation is available online. It’s worth a look.