The new STIR/SHAKEN and robocall rules for gateway providers were approved on May 19. Here’s a quick recap of the final version.

You may have noticed the variety of deadlines for each requirement: 30 days, 60 days, 180 days, and June 30, 2023. These deadlines allow time the Commission thinks is sufficient to implement each rule.

Commission rules require a provider to update their RMD filing within 10 days after a change in how they do STIR/SHAKEN or robocall mitigation. Therefore, a gateway provider meeting each requirement just before its deadline would have to update its RMD filing four times.

Some providers might prefer to satisfy some requirements early and group them together to reduce the number of filings.

The Commission also issued an Order on Reconsideration to close a loophole in a previous rule. The rule involved refusing calls from providers not listed in the RMD.

The Order on Reconsideration fixes it. The revised rule says that domestic providers may only accept calls from foreign originating or intermediate providers that are listed in the RMD.

The full text of the FCC report and order is available online. The document file includes several related items, including a Further Notice of Proposed Rulemaking for potential future rules. 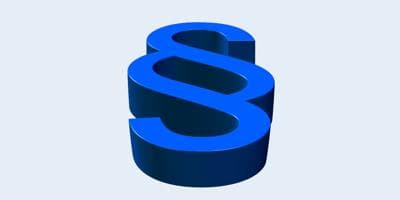