Gateway provider fined for carrying illegal robocalls into the U.S.

Jon Kahen was the owner of Global Voicecom Inc. (GVI). Starting in 2016, GVI provided gateway services for an India-based VoIP provider to route fraudulent impersonation robocalls into the U.S.

The United States filed a civil action against Kahen in January 2020. In March 2020, Kahen and his corporations were permanently prohibited from operating as intermediate VoIP providers carrying any calls into the U.S.

Kahen pleaded guilty on September 16, 2022, to money laundering funds obtained from this illegal robocall activity. The plea agreement requires Kahen to pay restitution of $216,700 to four robocall victims plus an additional forfeiture of $176,000, for a total of $392,700.

The case was investigated by several agencies charged with combating fraud schemes that target the elderely. 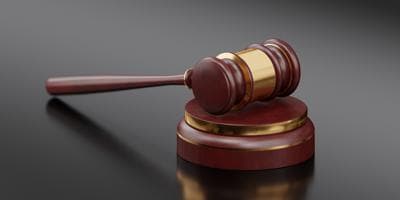