As the U.S. and Canadian telephone ecosystems move toward widespread deployment of STIR/SHAKEN call authentication, questions about cross-border SHAKEN are coming up. Can calls signed in Canada be verified in the U.S., and vice versa? How would that work? Let’s have a look.

SHAKEN uses a governance model to ensure that only authorized voice service providers can sign calls. We refer to this as a triangle of trust. 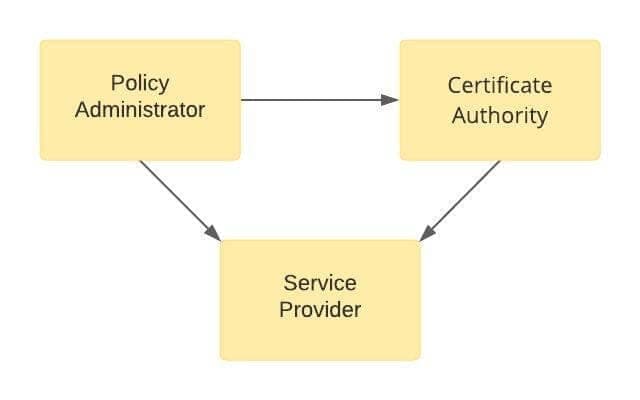 The triangle of trust includes the following:

When a service provider originates and signs a call, they generate a PASSporT, which includes information about the call. The PASSporT also includes the complete certificate chain.

This certificate chain will be verified by the terminating service provider. The root certificate for the STI-CA must be on the list of approved CAs. 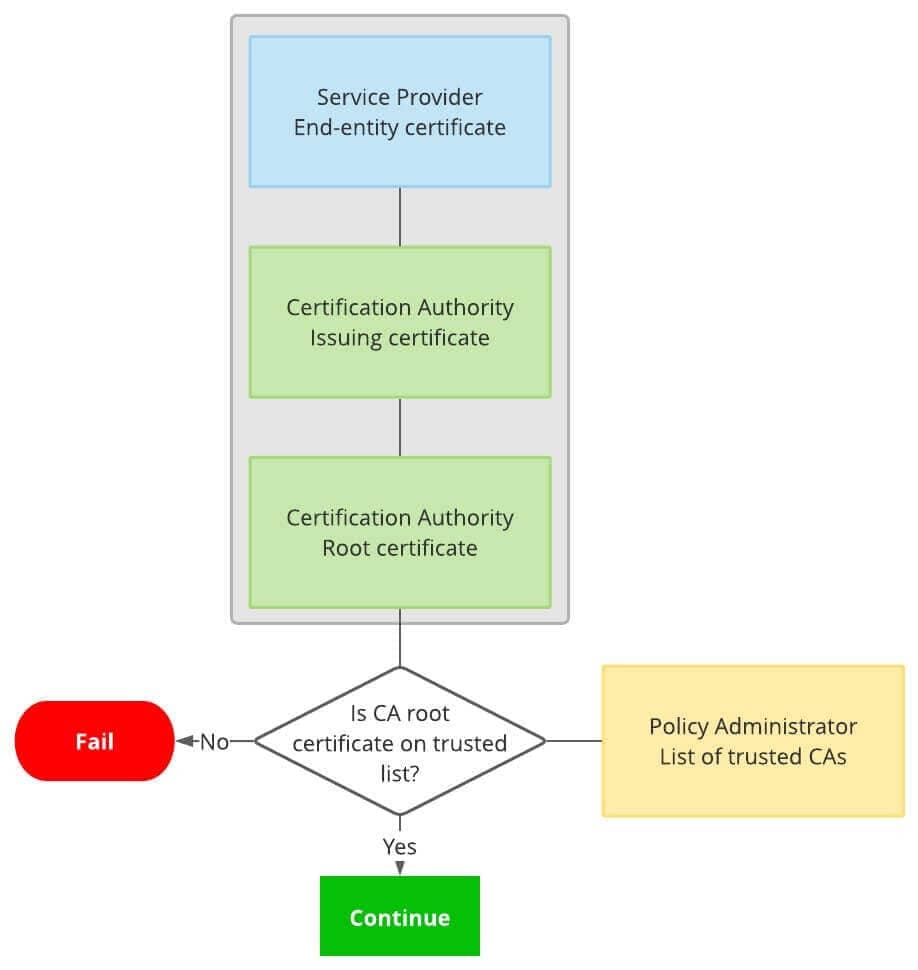 Here’s the problem: the Canadian and U.S. STI-PAs are different entities with separate lists of authorized CAs. Even though the originating and terminating service providers follow similar standards, calls signed in one country would fail verification in the other country because the CA that issued the SHAKEN certificate in one country isn’t on the PA’s list of approved CAs in the other country. 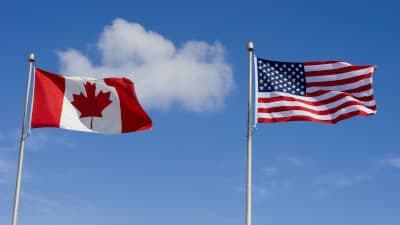 ATIS has published two technical reports on international SHAKEN that aim to solve this problem:

Neither the initial nor the full international SHAKEN mechanisms are currently in effect. However, an early adaptation of the initial cross-border mechanism for calls between the U.S. and Canada is possible today.

We offer STIR/SHAKEN and robocall mitigation solutions in our ClearIP and NexOSS software platforms. These solutions can be used by service providers in the U.S. and Canada. They provide the cross-border SHAKEN early adaptation described above. Calls signed in Canada can be verified in the U.S., and vice versa.