A voice service provider using ClearIP SHAKEN encountered a batch of inbound robocalls signed with a hacked SHAKEN PASSporT. Here’s what happened, and what we think it means.

This story unfolds in two episodes:

The journey of a hacked SHAKEN PASSporT 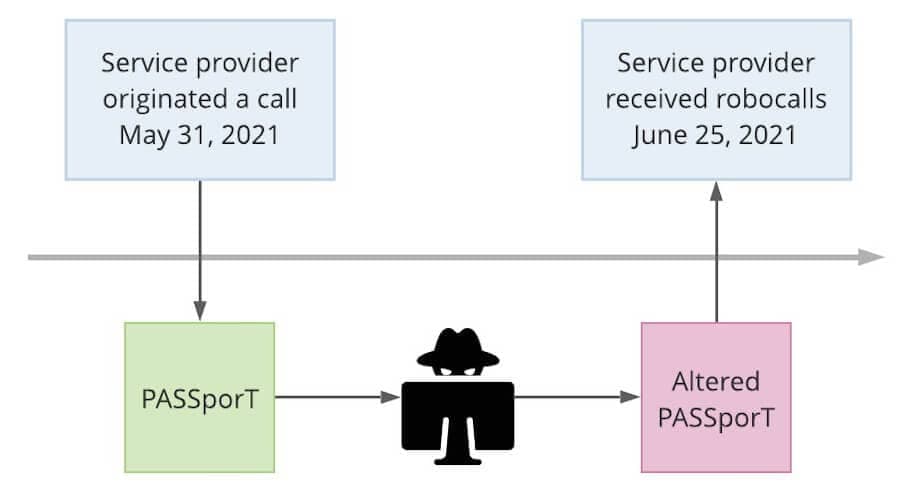 Because these robocalls were signed with SHAKEN PASSporTs, they went through the SHAKEN verification process. They failed.

A TransNexus software engineer happened to be reviewing SHAKEN activity and noticed a series of verification failures. (We keep an eye on these things—see our blog posts on STIR/SHAKEN statistics in March/April 2021 and May 2021). 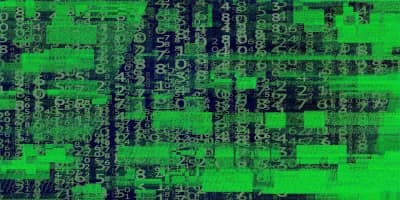 Upon closer inspection, the engineer found that the exact same malformed PASSporT had been used on several illegal robocalls. Some of these robocalls targeted 8YY numbers. Although the PASSporT was badly malformed, the engineer was able to decode it.

Now it gets interesting:

What does this mean?

This was a poor attempt by the hacker. It never stood a chance. SHAKEN did its job.

Why did the robocaller bother with this attempt?

We can’t say for sure, of course, but we know from experience that robocallers and fraudsters are persistent. They keep trying, testing the fences.

Perhaps this was an attempt to check whether SHAKEN deployments are doing what they claim or are merely vaporware. Are SHAKEN service providers really doing all that verification stuff?

We don’t know if this is an isolated incident or the start of a trend. Based on our experience, we believe that robocallers may continue testing the fences for a while, then move on to something else.