Fifteen organizations have filed comments on FCC proposed rules to require gateway providers to implement SHAKEN and robocall mitigation. Here’s a recap of the comments filed. 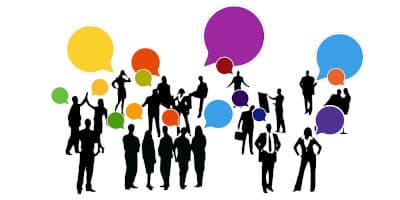 You can click each filer name to view their comments.

The ZipDX document addresses many of the questions raised by the FNPRM. We won’t try to list them all here—instead, we encourage you to browse their filing. The overall theme of keep-it-simple, make-it-effective runs throughout the document.