The Reassigned Numbers Database (RND) went live on November 1, 2022. There’s been some confusion about using the RND. This is important, because the RMD response affects safe harbor eligibility for callers. The FCC has supplemented their guidance on the RND. Here’s what’s happening.

What the RND does

First, let’s quickly review what the RND is, and how it works.

The RND is intended to be used by callers to check whether a telephone number has been permanently disconnected, and therefore potentially reassigned, before calling that number. This will reduce the number of unwanted calls made to reassigned phone numbers.

The first step is to have telephone number providers report permanent disconnections every month. This has already begun:

For each telephone number allocated or ported to the provider, they report the following:

A caller is required to check the RND before calling. Each RND query includes the following:

The RND provides one of the following three answers to each query:

Figure 1 illustrates these responses on a timeline. 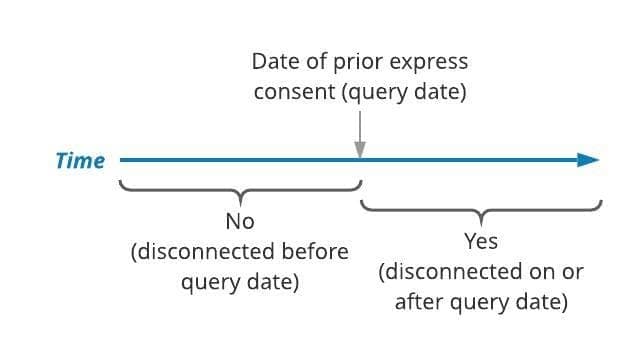 If the caller interacted with the called party on a consent date and the query response is No, then the most recent disconnection was before that date. It’s ok to call.

If the query response is Yes, then the number has been permanently disconnected after the last consent date. The caller should not call the person at that number. 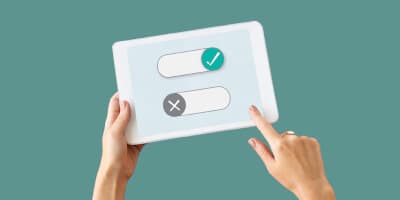 Since the RND went live, callers have been receiving many No Data responses. This has caused some confusion, especially when the consent date is after January 27, 2021. Here’s why:

The FCC issued supplemental guidance to change the way the RND issues No and No Data responses, and to clarify how callers should interpret these responses.

We’ve highlighted the changes in yellow.

The RND Administrator (SomosGov) has indicated that this change is technically feasible to make in a timely manner. See the FCC public notice for more details.