Legislation has been reintroduced in the U.S. Senate to require the FCC to issue rulemaking that establishes a Critical Call List of calling numbers that are not eligible to be blocked by voice service providers. Here’s an overview.

The Data Analytics Robocall Technology (DART) Act, S.357, was introduced February 24, 2021 by U.S. Senators Mike Crapo (R-Idaho) and Amy Klobuchar (D-Minnesota). The Senate passed this bill unanimously in December 2020, but it did not pass out of the House of Representatives before the end of the 116th Congress.

The DART Act would require the FCC to do the following: 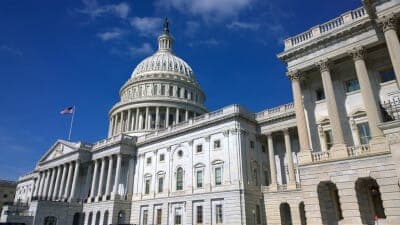 Deadlines for these measures are:

“We all have too much happening in our daily lives to put up with illegal robocalls," said Senator Crapo. “I am encouraged this problem got broad, bipartisan attention last Congress and look forward to the implementation of sound policy this Congress to help end this invasive drain on time and resources.”

Text of the DART Act is available online here.